Netflix VPN is an amazing tool in areas with smaller catalogs. Note that users in the US, UK, and other countries with major libraries can’t benefit from one. Sadly, many beloved titles are unavailable in those areas due to weird licensing rules.

Anyway – seeing as Netflix is losing shows left and right (so long, The Office) – you might be wondering if your VPN works on other platforms. Say, Hulu, BBC iPlayer, and the like. If you aren’t sure, see more details about the top Netflix VPN providers, courtesy of ProPrivacy. They were kind enough to mention when providers worked with other streaming sites. 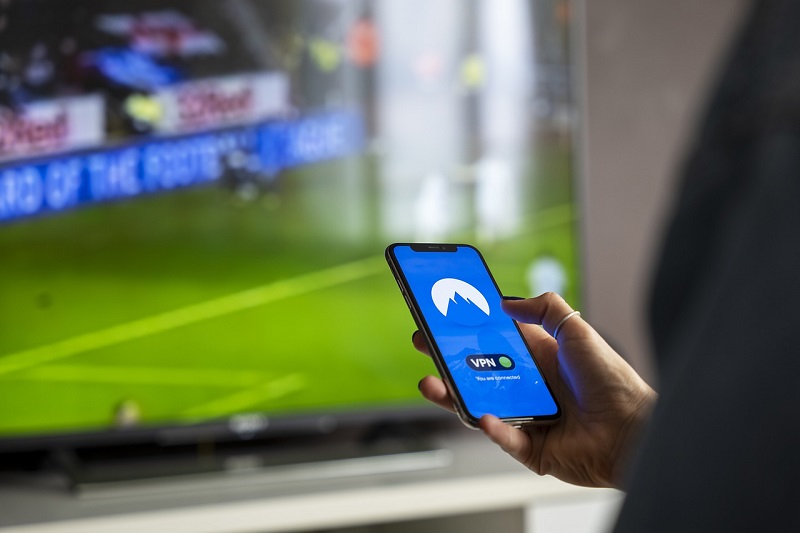 Scroll on to see which features make it all possible. Some extra tips on how to improve your streaming experience included later on.

How Do Netflix VPNs Work with Other Platforms?

The term “Netflix VPN” is a bit misleading. It’s not like VPN providers focus exclusively on bypassing a single platform’s filters. What actually matters is disguising your VPN traffic, so streaming sites can’t detect any “suspicious activity” and block you. 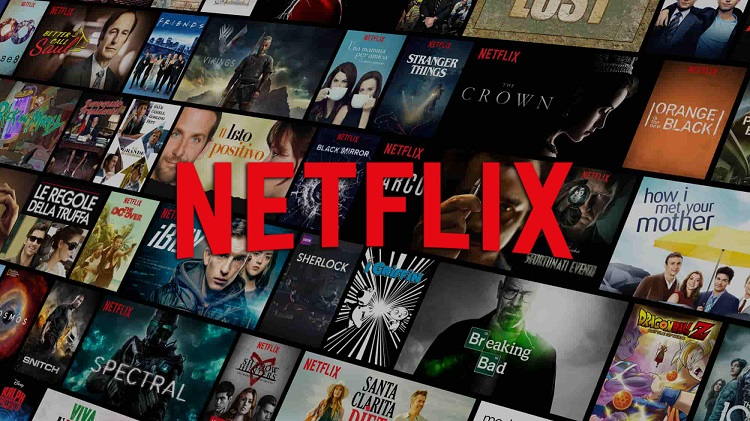 This can be achieved through VPN obfuscation, or “stealth servers” if you prefer. With proper setup, using one of these VPN servers will further disguise your online presence and make it look like regular HTTPS traffic. You know; the kind that most websites use nowadays.

Not only will this trick streaming platforms, but it’s also a great feature in countries like China. In fact, it’s pretty much a must in these areas, as VPN usage is heavily restricted and providers need to follow state regulations. As you may have guessed, these regulations pretty much nullify any sort of privacy you might have gained from the VPN.

All that aside, let’s see what other features can make your binge sessions go smoothly.

An unfortunate side effect of using a VPN is the inevitable loss in speed. Streaming data needs to pass through the VPN’s encrypted tunnel before reaching you, and vice versa for any data you send over the Internet (such as login and payment info). The greater the distance it travels, the weaker the connection. Your device’s CPU is also used in the encryption process, so that’s another thing to factor in.

Thankfully, the fastest Netflix VPNs have servers optimized for streaming, so the difference shouldn’t be as noticeable. Still, if you need a slight boost, you could look for a VPN app with split tunneling. This feature allows you to choose which apps and services make use of the VPN connection.

Say you want to download a large file in the background and catch up on your favorite show in the meantime. Use split tunneling to exclude your browser from the VPN and let your Internet provider’s servers do all the work. Meanwhile, you can allow data from the Netflix app (or a separate browser for streaming) to pass through the VPN.

Streaming on Mobile? Go for the IKEv2 Protocol

If you’ve ever used a mobile VPN, you know how annoying it can be to have to reconnect every time you switch to a different network. Say, Wi-Fi to mobile and back. Fortunately, the IKEv2/ IPSec protocol allows for a smooth transition while switching connections. No need to interrupt the episode if you’re about to head to that one area of the house with a poor Wi-Fi signal.

How Will I Know if the VPN Works on X Platform?

As mentioned, certain providers have servers optimized for streaming use. That, and they tend to plaster what platforms they can unblock wherever they can. But you don’t need to take their word for it. You can check out the list of Netflix VPNs linked at the beginning, which includes other compatible streaming sites.

Aside from that, 30-day money-back guarantees are your friend. If you want to test the VPN out for yourself, you’ve got 30 (to 45) days to do so without any consequence. Well, aside from a short chat with customer support where applicable, though some VPNs go for the “no questions asked” approach.

If you’re not sure, look through their terms of service – or the refund policy, at the very least. Yes, nobody reads those because they’d take forever, but VPN TOS are usually shorter and more readable.