Gaming has definitely evolved from a hobby many people did for fun to an e-sport. Now there are many tournaments around the world where players get together and fight it out on a digital platform. How amazing is that? 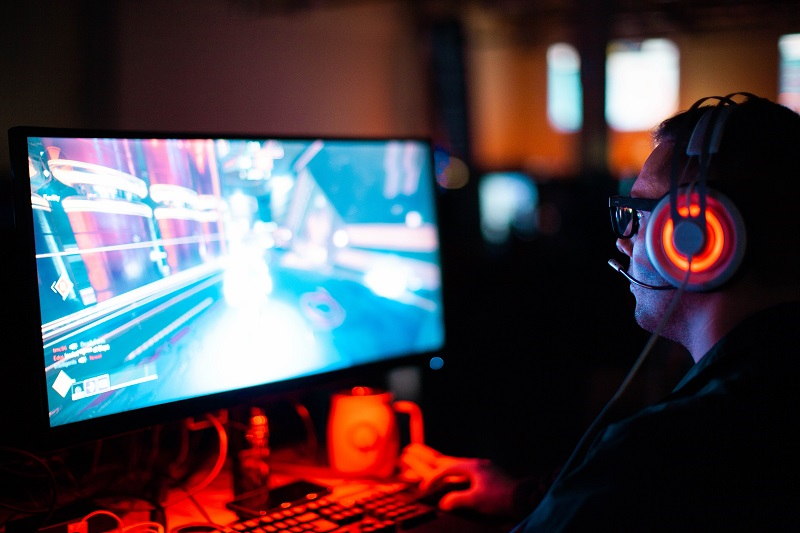 The multiplayer gaming community has also grown over the past few months. Many players are stuck at home due to the COVID-19 pandemic, and statistics showed that as of August 2020, there were a total of 2.7 billion gamers in the world. With all this time spent at home, what better way is there to spend time than to revisit old games that have been forgotten? Many multiplayer games are almost begging to be played.

Ensure Your Safety While Playing

Before we get to the multiplayer games, it is important to talk about our safety while gaming. Many of us play games almost every day, and there are a lot of dangers involved. Therefore, it is important to be aware of these threats. For example, reports have shown that the increased use of micro-transactions makes it easy for hackers to attack.

The best solution would be to use a good VPN while playing. For example, cyber monday subscription deals can help you get a great defense barrier against these hackers. This way, players can enjoy the game without any potential threats popping up.

Without further ado, here are four multiplayer games that gamers might want to dust off and try again during this time:

Since its initial release, The Last of Us was not supposed to be such a big hit on its multiplayer platform. More than 17 million copies of the game were sold across PlayStation 3 and 4 platforms with a completion time of 10 hours in single-player mode. The multiplayer mode features superb single-player elements, combining crafting and survival with its competitive structure.

It will remind gamers of Rainbow Six and Uncharted with characters having limited health and the fact that death is often around the next corner. The game offers some of the best competitive matches, and victory only belongs to those who have mastered the game inside and out.

As far as racing games go, Driver: San Francisco offers some of the best competitive elements in its genre. The multiplayer aspect is often overlooked by gamers. That is tragic because very few of its multiplayer features involve simple racing.

‘Tag’ allows players to turn the digital city into a childhood favorite and ‘Blitz’ is a play on attack and defense tactics in racing form. Its single-player feature where players have to dodge cars being hurled at them can also be played competitively. If this is sitting pretty on the shelf, it is time to dust it off.

Rockstar brought something special to the gaming community with the release of the original Grand Theft Auto, and they have not disappointed fans since. Grand Theft Auto IV sold over 4 million copies in the first 24 hours of its release, and many people who played the game explored the multiplayer features. 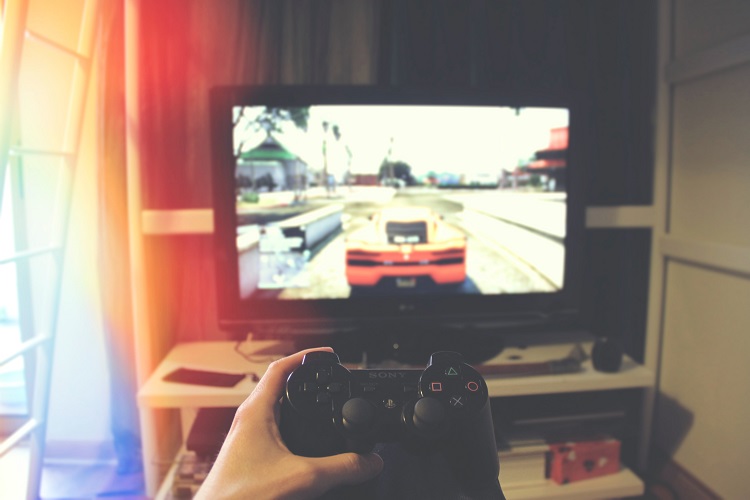 Even though GTA V has multiplayer features that are better in quality, many players still prefer playing its predecessor. GTA IV has several different multiplayer modes that games return to even after years of not playing the game. A fan favorite is ‘Cops and Crooks’ mode, where a group of cops chases a bunch of crooks.

Players get to explore the detailed and exciting city while trying to dodge the cops. Even though the gameplay is not as advanced as the one in the newer GTA games, its multiplayer mode still brings something home for many gamers. This is a game that should be in the console on those long days where time feels like it is standing still.

The Assassin’s Creed franchise surprises fans with each new release. Yet, there is one that stands out because of its multiplayer mode. Assassin’s Creed: Brotherhood perfected the gameplay of the previous installment, Assassin’s Creed 2, and introduced multiplayer elements. This made it one of the most enjoyable and immersive experiences in the history of modern video games.

The multiplayer mode allows each player to be an assassin that is tasked to kill the opponent. The tricky part is that no one knows which assassin is trying to kill them at any point in time. It skillfully combines the multiplayer mode with single-player features so that gamers get to enjoy the best of both worlds.

We shouldn’t forget that games with single-player fame often have great multiplayer aspects. Also, playing one of these might make players appreciate the hard work that goes into creating multiplayer platforms!