We’ve all spent hours trying to crack the endless Subway Surfers and the Candy Crush Saga levels. However, times have changed and so have the gaming preferences of millions of mobile gamers across the globe. The mobile gaming industry is constantly developing new gaming genres based on the consumer’s preferences. Some want action-packed games where the aim is to survive, while some prefer games that stimulate their mind. 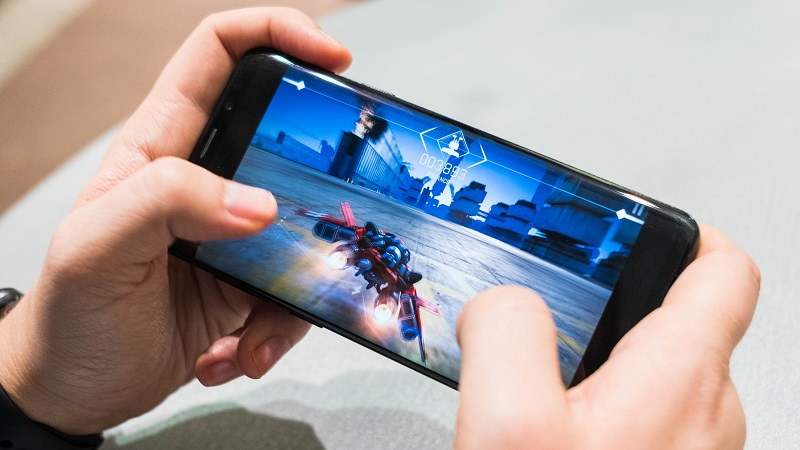 From research based on the download volume, reviews, and in-app purchases, we’ve come up with a list of the 5 best mobile game genres. Let’s dive in!

Action games are an absolute crowd-favorite. These games test the gamer’s hand-eye coordination, reflexes, as well as their reaction time. The leading action games also bring with them a blend of realistic graphics and a sure-fire boost of adrenaline.

This gaming genre asserts its dominance over the industry with its constantly improving features, gaming tactics, challenges, and more. Moreover, developers are always looking to innovate and introduce new and exciting elements to their games for users to enjoy.

Action games involve fast-paced gameplay that requires gamers to do a variety of tasks like shoot to kill and survive, hide, jump obstacles, fight opponents, and more. With technical upgrades, this genre has also introduced several sub-genres.

Action sub-genres include Arcade and Shooting, Beat Them Ups, Double Dragon, as well as Platforming Games such as Skyrim, Mutant Mudds and Super Mario. Overall, these games are loved by players across the globe.

Heard of PUBG Mobile? This Tencent Games’ creation holds a 400 million-player record with an average of 50 million users daily. This shows the importance of Battle Royale games. As one of the most popular gaming genres in the world, most of the games played on consoles, mobiles, and desktops, are Battle Royale games. In this genre, you are pitted against several other opponents in real-time. The game requires you to fight and survive to be the last player standing. 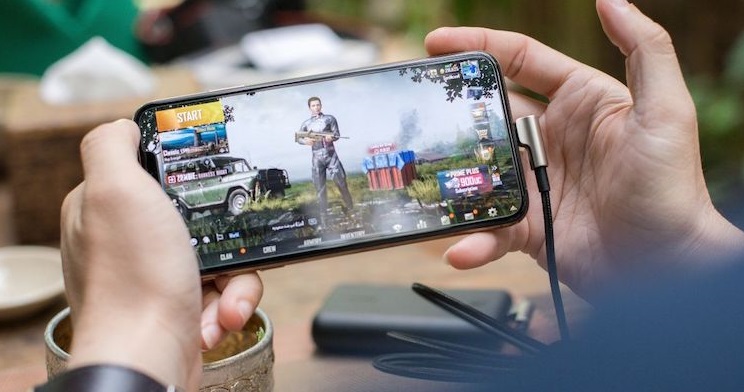 Battle Royale games operate on enormous digital playfields. Here, you need to collect and use various resources like food, energy drinks, medical kits, weapons, and ammunition, to survive till the end. Games like Fortnite also let you build defenses in the form of buildings and barriers through its interface.

Most of these games allow users to play free of charge but involve in-app purchases to make profits. However, you need a high-performing smartphone to enjoy the true essence of these games, so if your phone is not up to scratch you’ll need to check out the best deals at buymobiles.net.

MOBA, or Multiplayer Battle Arenas, are an exciting blend of action games and RTS (Real Time Strategy). These games allow you to take charge of one fictional character: you can choose from an array of “heroes” or “champions” to find your character-match. Moreover, these champions have varying skill sets and personalities. These games are slightly more graphic on PC but still exciting to play on mobile.

The leading mobile MOBA games are Vainglory, Valor, and Mobile Legends, which are also tablet-compatible. Here, you’re divided into teams of 3 or 5 players, and you need to scourge for resources, map control, and objectives. Overall, you need tons of patience to excel in MOBA games as well as a high-quality smartphone.

An overwhelming percentage of mobile gamers prefer puzzle games. This popularity is for one simple reason: simplicity! Puzzle games are easy to play, do not use a lot of bandwidth or battery, but are still quite challenging. If you’ve played the Candy Crush Saga or destroyed green pigs in Angry Birds, you’ll know the drill!

From young kids to the older generations, there are few who don’t enjoy this game genre. These games usually require focus and quick-thinking to beat the game’s algorithm. Overall, these games are entertaining, fun, and easy on our fingers. All you need is a click, tap, or a swipe on an efficient smartphone.

Role-playing games were some of the earliest gaming hits on consoles and PCs. These games aim to please the gamer by allowing them to live their fantasies out loud. RPGs offer a variety of characters, engaging stories, long-hours of gameplay as well as interesting play settings. These games have gathered enormous popularity due to their fantasy-like interface and vivid characters.

Some of the most popular RPGs are Star Wars: Knights of the Old Republic, Dungeon Rushers, and Final Fantasy XV. These games are best played on high-quality smartphones with great displays.

The mobile gaming industry is undoubtedly one of the key flourishing tech industries today. Given the wide array of gaming genres it offers, gamers never seem to run out of options.

Even though gamers have a wide range of interests, the mobile gaming industry has something for everyone. Simply put, the five mobile game genres that we’ve spoken about, and their sub-genres combined, make for an enormous assortment of exciting  mobile games for gamers to choose from.

So, what are you waiting for: have you explored these trendsetting game genres yet?