Microsoft has made an announcement on Friday regarding the recent complaints about Windows 11. They said that they would allow a wider variety of PC chips to run Windows 11. This will solve a lot of the problems that they have been receiving after the initial launch of the new operating system.

However, looking after the needs of your customers is what they do the best, so they will take into consideration the feedback that they have got and they will work on it. The revised version, or rather the version that can be run on a variety of PC chips, will be coming out sometime towards the end of the year. This is not set yet, but they will let the public know when it is going to be available soon. 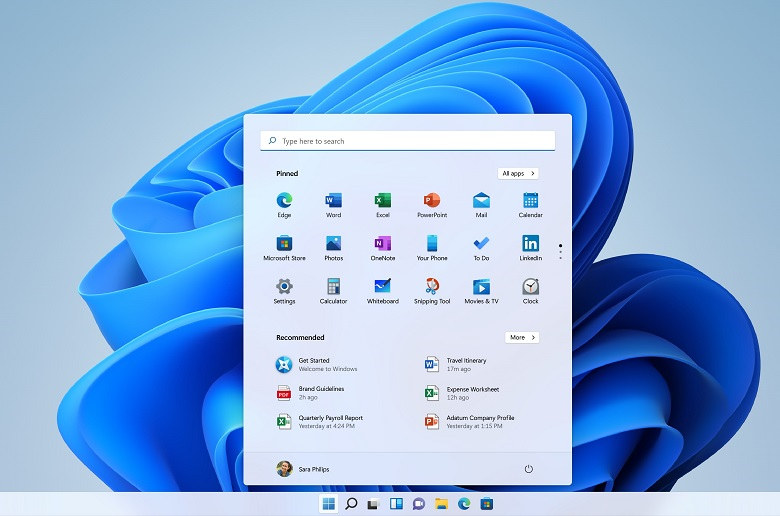 This is, however, from every angle, a very good decision. This will make sure that all the companies and other organizations that would be using the Microsoft 11 operating system will not have to deal with the extra expenditure of buying a new computer and PC where they can use it. I mean, that is not very easy and economic if you look into it.

The fact that the Operating system could be used by anyone over the globe is important. That’s why this decision is also important, and the steps taken towards it is equally important.

“We have actually thought about this a lot, and we have used a number more than 8.2 trillion signals from Microsoft’s threat intelligence. We have been using this time to ensure the reverse engineering of attacks. But that’s not all, we have been giving time to the fact that the input from leading experts like the NSA and some of the other security places to design a security baseline in Windows 11,” the company posted on Friday.