Microsoft had finally come out with the surface pro 8. For the last six years, the surface pro had always been more or less identical to the users. It had been a matter of love and hate between the users regarding this when people do not know whether there would be any improvements or not.

The fact that it had been long overdue gives it more hype. Now as you may know if you have been following the series from Microsoft that they are not very known to come out with the updates on a hurried basis but we have been waiting for this for quite some time. 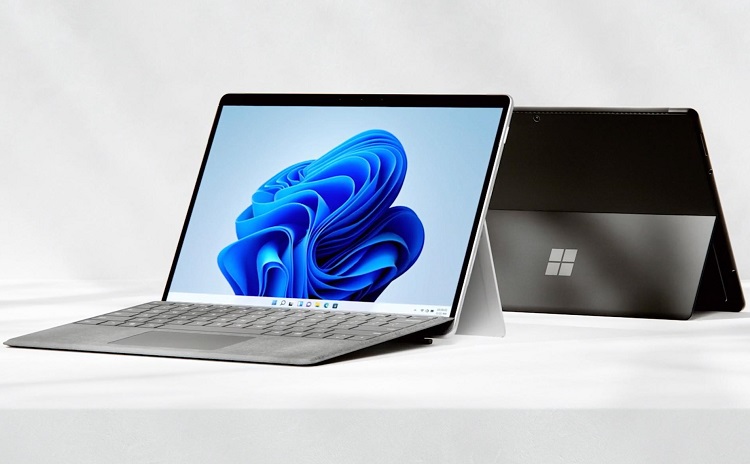 Now that the feature has been revealed, it is good to keep updated with the tech news. The body is made up of recycled aluminum instead of recycled magnesium that had been seen in the earlier versions.

Microsoft says that it is more sustainable this way and that it provides a more sleek and premium finish to the device. And we have to stay that it looks expressively good looking. This is something that is waited for by the entire tech community. The kickstand is also there. It is a lot slimmer and has new features.

To sum it up we would like to point out some of the pros and cons of the device for the sake of our readers and everyone who is willing to buy it. There is always the need to make a well-informed decision. The pros are that it had an impressive performance.

SSD is easily accessible and it also has 2 very powerful Thunderbolt 4 ports for the users. The surface slim pen two is something that you need to hold to understand how beautiful it is. Overall it is very gorgeous with a 120 Hz screen.