Microsoft backpedals on the default browser for Windows 11 operating system. Many people have seen that the problem of changing the default browser in the Windows operating system is a lot more difficult than actually downloading an update in there. That is all there now. We have seen a lot of complaints regarding this, and Microsoft has finally found the time to pay attention to the complaints made by the people.

Windows 11 came out some time ago, and it had been seen that changing the default browser in the system is a very much complicated method, and it is almost a much of a pain. 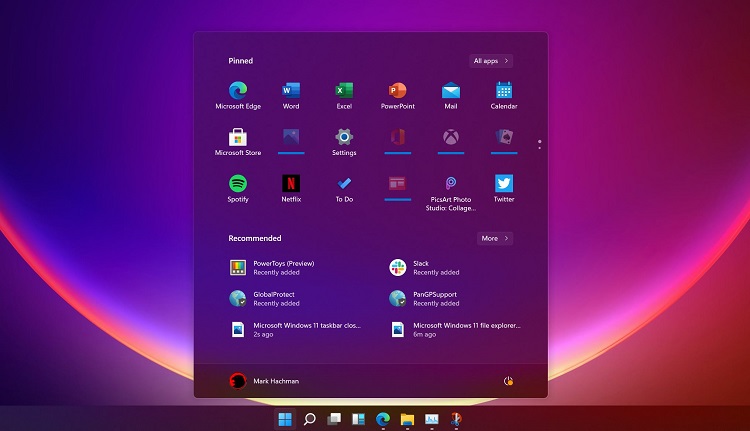 Now Microsoft is making some fixes that is going to make the system a really easy move. Supposedly they are going to be done in a single click. Well, not in a single click, but you know what we are talking about. It is a straightforward process to be made, making it relevant to the single thing.

“In the Windows, 11 Insider Preview Build 22509 released to the Dev Channel on Wednesday, we streamlined the ability for a Windows Insider to set the default browser to apps that register for HTTP:, HTTPS:, .HTM, and .HTML,” said Aaron Woodman in a news statement. He is the vice president of Windows Marketing.

Microsoft had been pushing the people a lot to go and opt for the Edge browser as the default browser. They have been making a lot of improvements there too. We have seen that people are getting really irritated because of the prompts too.

You might have come across the very much irritating prompts that had been shown to the people who are trying to get a different default browser. That makes sense, to be honest. Anyway, we are hoping that this gets resolved soon. And the people do not have to worry about it anymore. Until then, guys!