On Thursday, U.S. Rep. Liz Cheney highlighted the contributions of women witnesses throughout the hearings.

And contrasted them sharply with the “50, 60, and 70-year-old men who shelter themselves behind executive privilege.” 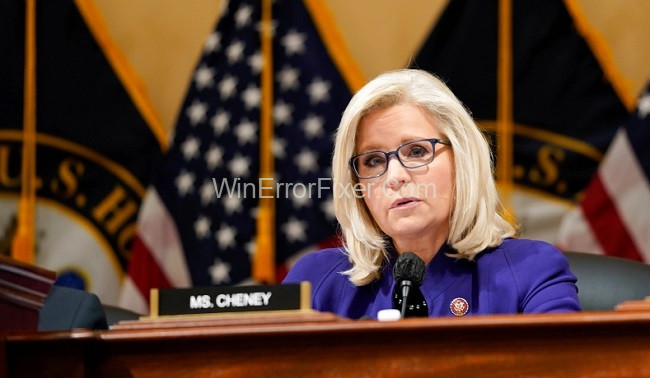 As they campaigned for women’s suffrage in the early 20th century, suffragists became known for donning white.

On Thursday night, Representative Liz Cheney donned white to highlight the importance of women in the fight to preserve democracy.

In which he claimed to have discussed the Watergate cover-up with Richard Nixon more than thirty-five times.

During the attack on the Capitol on January 6th, a series of messages between former White House chief of staff Mark Meadows and various members of Congress were revealed, which may have triggered Cheney’s question.

“We know hours passed with no action by the president to defend the Congress of the United States from an assault while we were trying to count electoral votes,” Ms. Cheney said gloomily.

“Mr. Meadows’ testimony will shed light on a central point before this committee: Did Donald Trump.

He is the former White House chief of staff, in contempt for his reluctance to participate with the panel’s probe.

At two separate hearings on Capitol Hill over the course of two days, she read aloud the frantic and angry texts Republican legislators made to Mr. Meadows on January 6 as rioters besieged the building.

On Tuesday, before a House vote to hold Mr. Meadows in contempt, one wrote, “It’s pretty awful up here on the Hill.”

Ms. Cheney read this message. Someone else said, “The president ought to stop this right away.” A third person emailed with the message “Fix this now.”