It appears to be Palestinian militants in the Gaza Strip launching rockets at Israelis from within densely populated civilian neighbourhoods. 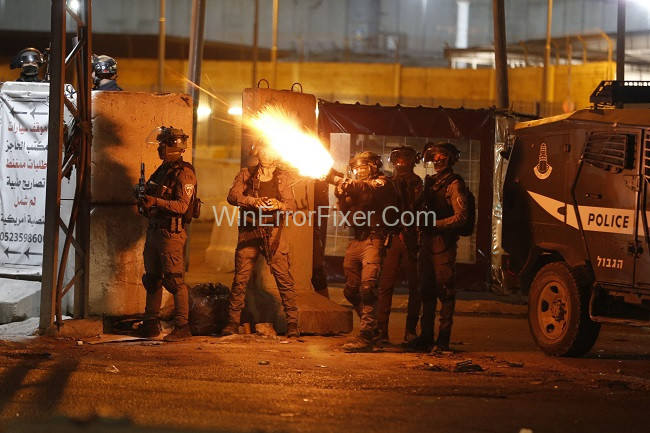 As tensions between Palestinians and Israelis grew, his tweet with the video was retweeted hundreds of times, yet it was not shot in Gaza.

It didn’t even date back to last week. But the video he linked to was actually dated 2018, and it can be seen on many different channels on YouTube and other places.

The footage originally showed militants firing missiles from Syria or Libya, not Gaza, as the captions implied.

These screenshots are fakes created with readily available resources on the web. There is no record of such claims being made by the IDF on their official Twitter page or elsewhere.

The account that appears to be the source of the phoney tweets has anti-Israel and pro-Palestinian bias and purports to be satirising the situation.

A Video does Not Show a ‘Fake Funeral’ in Gaza

Some influential Israelis on social media circulated a video claiming to show Palestinians staging a fake burial for a man they said was killed in an Israeli airstrike on Gaza.

An advisor to the Israeli Foreign Ministry also shared the footage, which shows a group of adolescents carrying what appears to be a body wrapped in a shroud.

In response to the sound of sirens, they abandon the body and flee the scene. If abandoned, the “body” will get to its feet and flee.

The same video was posted in March of 2020, and at the time it was said to depict a group of boys in Jordan staging a funeral in order to circumvent the country’s rigorous Covid-19 rules.

We saw how rapidly the Israeli-Palestinian issue can be inflamed by posts made on social media after the terrible rocket firing and civil disturbances in Israel earlier this year.

According to a recent study by the Pew Research Center, 53% of adults in the United States get their news from social media.