Since its release in 2015, Ethereum has risen to the top of the blockchain industry. It introduced the public to the concept of smart contracts and increased the useability of blockchain tech exponentially.

However, like many pioneering technologies, Ethereum came with some shortcomings regarding scalability. High usage rates translated into high gas fees and chain congestion. For this reason, we saw the emergence of multiple player 1 protocols that tried to address these deficiencies.

Solana is one of the most popular blockchains to come out in the past few years, gaining immense traction in the DeFi and NFT spaces in a short period of time. In this article, we take a closer look at this network and do a Solana vs Ethereum comparison to see which one is the better choice. 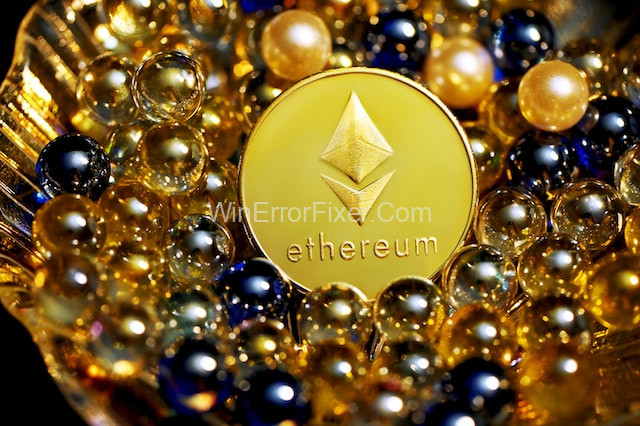 Ethereum is the first smart contract platform worthy of this name. It singlehandedly revolutionized the blockchain industry by allowing developers to create their tokens and NFTs on the chain. In addition to this, the deployment of dApps has given birth to the DeFi industry, which is one of the main pillars of the upcoming web3 revolution.

The Ethereum network used to run on an archaic Proof of Work consensus involving miners. However, in September 2022, this blockchain switched to PoS, which made it much more scalable and environmentally friendly.

“Moreover, this PoS model will be further evolved in the future to a concept called sharding. Ethereum will be the beacon chain while other sidechains will be able to execute smart contract computation. This should allow the network to become even faster than the current 10,000 transactions per second threshold. “ 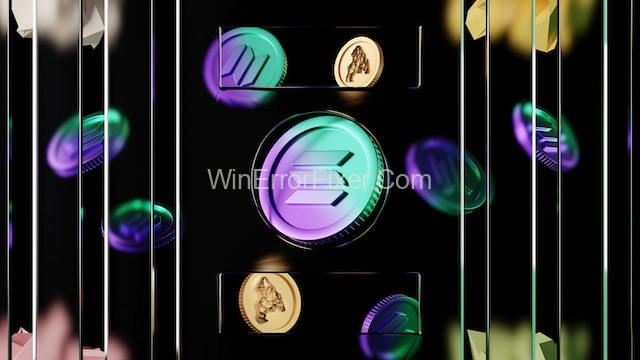 Released in 2020, Solana is a smart contract platform that attempts to resolve the scaling issues of other platforms like Ethereum. To this end, this blockchain uses a novel consensus mechanism called Proof of History. This allows the chain to reach incredible transaction speeds while keeping the gas fees negligible.

As a result, Solana can reach a theoretical ceiling of 100,000 transactions per second. This allows the network to be used by developers that need multiple smart contract calls in their decentralized applications.

Worth noting is that Solana intelligently combines PoH and PoS to achieve high scalability and security simultaneously. This has pushed this network to the top of the blockchain ecosystem, with its SOL token reaching the top 10 by market cap.

Comparing ETH to SOL tokenomics is quite straightforward. Both tokens are used for gas in their respective networks and can be used for staking on the chain. They also don’t have a maximum supply figure, which makes them inflationary by default.

However, they do differ in their numbers. Ethereum currently has a total supply of 122,373,863 ETH on the market. Solana, on the other hand, has a much more diluted currency, with 511,616,946 SOL in total circulation.

Price-wise, Ethereum struggled a bit after the switch to PoS. However, the current environment has pushed prices above $1,600 per token, allowing it to make +30% gains. Solana, on the other hand, has been one of the biggest losers during the bear market. Its price has plunged from an all-time high of $260 to currently trading around $30. 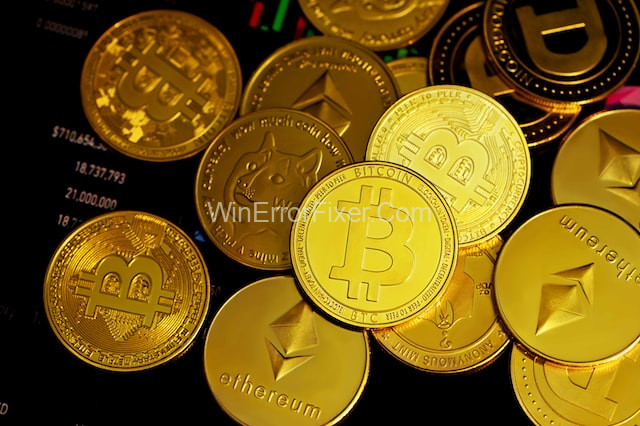 What to Expect From Both Cryptos?

Ethereum will become ultra-scalable once sharding is available. This should keep it firmly at the top of the industry, regardless of competition. Solana has managed to get huge amounts of traction until now and is becoming a major player in the DeFi and NFT industries.

So, Ethereum or Solana?

As Decentralized Finance becomes the new paradigm, both of these networks will see increased usage in the future. The best way to diversify is to allocate a portion of your portfolio to each one of them, as ETH and SOL haven’t told their last words in terms of growth.