Instagram influencers will like this new feature that Instagram is coming out with. Well, this is a way that they can earn money for their content so this is really a way to get some extra cash for the influencers. This is like the common subscription policy that you have seen on the other platforms too.

The subscribed people will be able to get more content from the creators. Especially the behind the scenes or any kind of exclusive content that is for the people who pay. This might be a little bit of discontent for the people who do not want to pay the sum of money to see an influencer or post on Instagram. 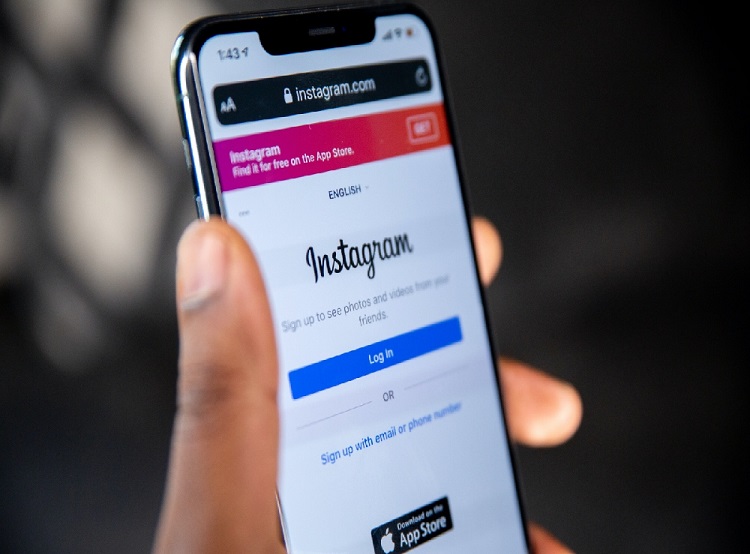 Creators are supposed to set their own subscription rate and they are going to be asking that from the viewers. The fact that people might be paying for the exclusive content means that they are going to have a purple badge by their name that will help the creator to recognize who are the ones subscribed to them.

This will help them prioritize the activity and the comments of these people. It is a really neat way of doing things and we tend to think that it is a cool feature in favor of the creators. But hey! They also need money for all the effort that they put in. That being said we are not really sure if it’s going to be a permanent feature.

Well anyway, this had not been made a concrete feature yet. They are now testing the feature in the United States for a few influencers and checking how the people are going to react.

If the response from the public is good then this might be made into a permanent feature rather than just a temporary testing feature phase. They might even expand to other countries. That’s all that we know about it for now.