It would be an understatement to say that the passwords are weak, and they are kind of obvious even to a normal person. They are so obvious that it can be a bit embarrassing to think that even in the digital age, people are using such weak and common passwords. 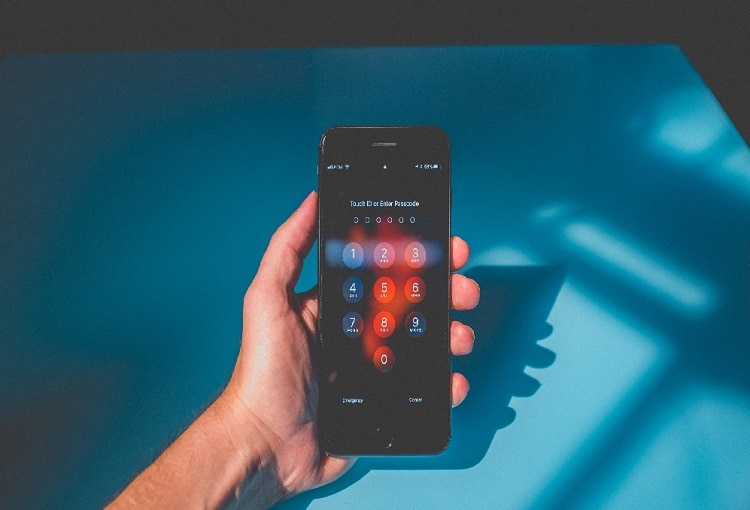 This is the most common password used by people twice in a row. It is shocking to see that more than 103 million people use it for log-in purposes. It is so common that even a commoner can crack your password. If you are going for a reverse psychology thing by keeping a password this simple, then you are also taking a huge risk.

Other frequently used passwords within the top 10 list have numbers like “123456789”. This is used by 46 million people. The only two of them that don’t contain a number are “qwerty,” and of course, “password.” They have been used by 22.3 million and 20.9 million users, respectively.

People also tend to use their name as their password, which is also very weak. You need to change your Passwords if you are using any of these. It is high time that you do.

Please, if you want to save your info from being hacked by hackers, try to come up with a stronger password. This will not only make your account relatively safer, but it will also make you feel safe too. You can use a password manager to remember all the passwords. So please, people, get a move on.