If you are looking to read and write NTFS files on your new M1 Chip-enabled MacBook Air and Pro, you need to start using the iBoysoft NTFS for Mac solution. The compatibility, performance, and usefulness of the software are great for first-time users.

The past few weeks have been quite momentous for Apple, the California-based tech giant. It has recently made two big-ticket announcements-

Both these announcements are huge. This is because while the new M1 Chip is Apple’s first attempt at distancing itself from Intel and creating its own ARM-based chips. The second one, the launch of Big Sur is historic because it has taken Apple twenty years to move from macOS 10 to macOS 11.

Both these (M1 Chip and the Big Sur OS) have rolled out in the new 2021 MacBook Air and Pro versions. These went on sale in the first week of November and customers and reviewers have a lot of good things to say about them. 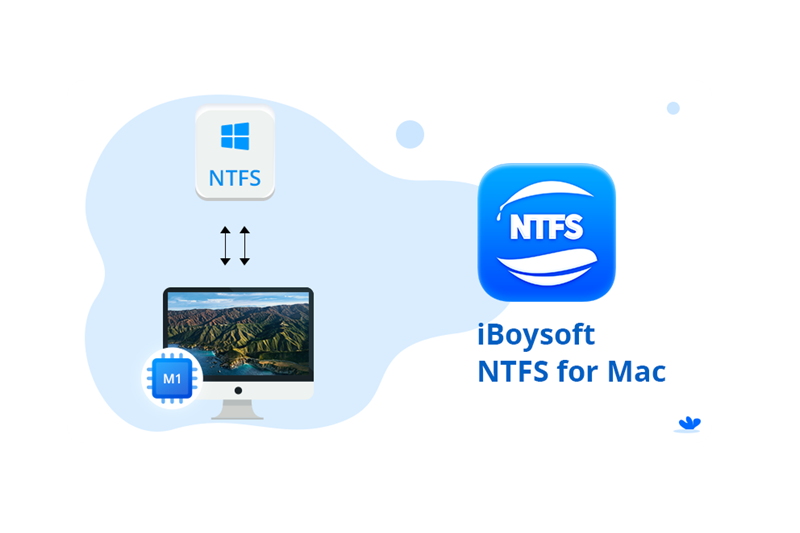 However, Apple has still been unsuccessful in resolving some niggling issues. The major one includes still offering no NTFS read and write support for data on external drives.

In this article, we are going to look at this very issue. We will try to discuss why Apple does what it does when it comes to NTFS files. We will also look at iBoysoft NTFS for Mac, a leading NTFS for Mac software, and see whether it works on the new M1 chips and Big Sur OS.

Why Apple Persists with not offering NTFS Read and Write on macOS?

If you are frequent with any of the popular Apple and Windows forums, you will be familiar with this question. NTFS stands for New Technology File System and had been created by Windows in the early nineties (1993 to be exact).

It was supposed to store, process, and analyze data and files in a much faster, safer, and efficient manner. NTFS was so popular and user-friendly that almost all hardware manufacturers adopted the same. Microsoft’s enormous reach and clout can also be credited in this regard.

What we are trying to say is that Microsoft owns the proprietary rights of NTFS. This means that even if Apple would want to offer read and write support to NTFS files, it will have to pay Microsoft a license fee. This could be a few billion dollars.

So, the question is, is Apple also doing the same intentionally. Well, if you believe what forums are saying, the answer is yes. Apple does not want to promote Microsoft’s NTFS on its OS and devices. If you wish to read and write NTFS files, you will have to engage with Apple’s terminal Codes and alter them to enable NTFS read-write.

However, during our testing, we found that Paragon failed on multiple fronts. It was not able to execute commands flawlessly and experienced severe issues. This means that while Paragon makes a number of claims, the results showed it lacking on several fronts. 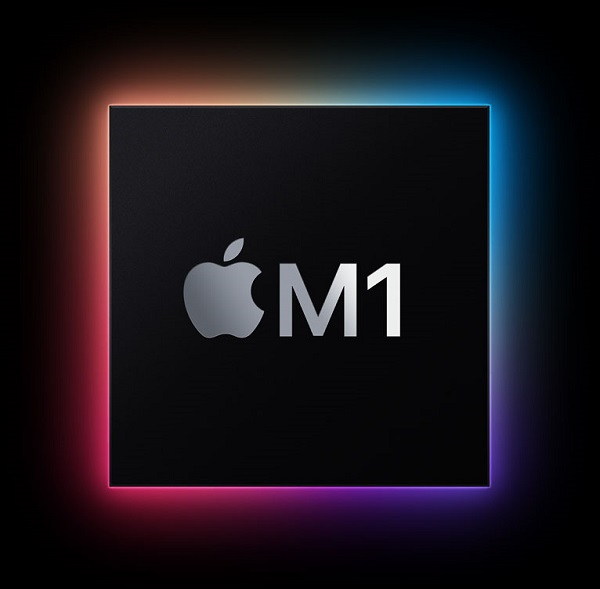 iBoysoft NTFS for Mac on the other hand worked flawlessly in all our real-world tests. Right from the simple download and installation, to the ease of using the software, you would be forgiven for thinking you are using Apple’s very own local systems.

60,000 files at the same time! That is what this Apple M1 NTFS for Mac software from iBoysoft is capable of doing. It also supports 4000 sector hard drives with ease.

The best thing about using the iBoysoft NTFS for Mac is that your files will be transferred at a lightning pace. In addition, they will also be very safe and secure in all operations.

Once you have installed iBoysoft NTFS for Mac software, it will start appearing on Apple Finder. You can use the NTFS drives as a start-up drive. The ease of editing and working with files is second to none.

For the last few years, iBoysoft has slowly been making a name for itself in the world of software companies. Its recent feather in the cap firmly establishes its credentials as one of the best macOS compatible solutions for NTFS in the entire industry. Not only does it work perfectly on the new M1 chip, but it also ensures that your new macOS Big Sur experience is not compromised.