Cybercrime rates are growing at an unprecedented rate the world over. The prevalence of cyberattacks and data breaches is attributable to recent advancements in technology. Thanks to these advances, businesses across different industries are embracing new technologies, and data-driven businesses are flourishing. In response to better and more sophisticated security practices, cybercriminals are upping the ante by launching stealthier and more complex attacks. 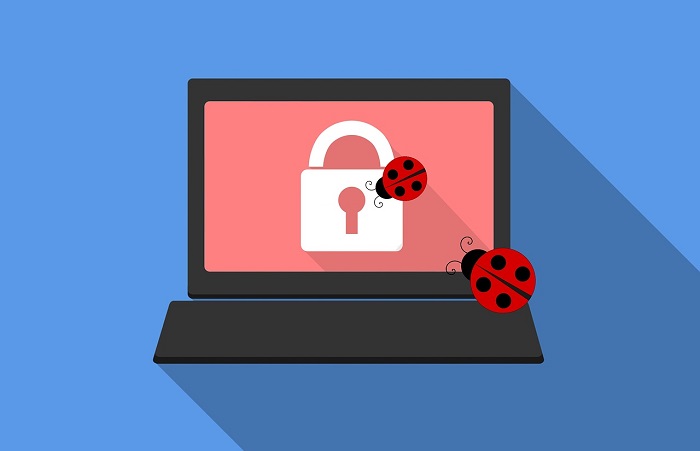 As a result, getting ahead of potential vulnerabilities and bugs that lead to data breaches and cyberattacks has become a high priority for organizations across various industries. One of the ways through which organizations try to get ahead of security vulnerabilities and extend their cybersecurity capabilities beyond their internal teams is by offering bug bounties. Read on to learn more about bug bounties, why they are important, and how you can get involved in a bug bounty program.

What is A Bug Bounty?

A bug bounty is simply a reward paid to a white-hat hacker for finding and reporting critical flaws in a piece of software. You can think of a bug bounty program as a crowdsourcing initiative that rewards an experienced researcher for disclosing a bug in an application. 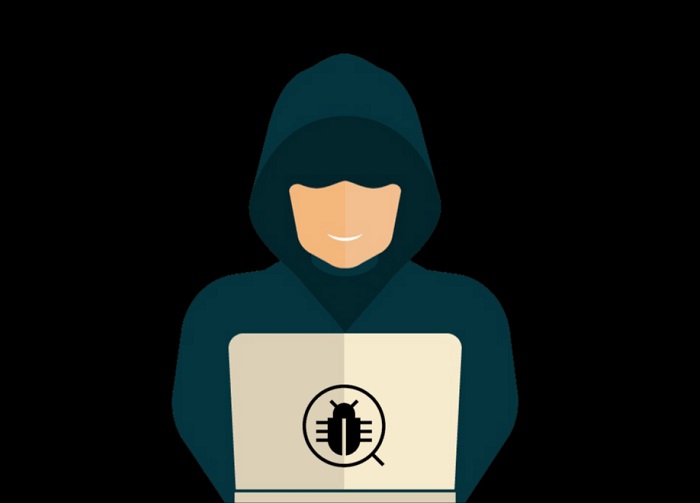 Rewards can be in the form of monetary rewards, recognition, gear from the company offering the bounty, or all of the above. Some companies also maintain bug bounty ‘hall of fame,’ a page where the names of security researchers who helped them find flaws in their software are prominently displayed.

This rule is very important as it allows the company to patch the said vulnerabilities before cybercriminals know it’s there and try to exploit it. As a security researcher, all you have to do is sign up for the program, find and report bugs responsibly, and claim your reward.

The objective of a bug bounty program is to help the company get ahead of potential vulnerabilities and bugs that lead to data breaches and cyberattacks. Having a bug bounty program helps businesses get ahead of the game by being predictive and proactive. In other words, bug bounties help companies catch issues that slip through developers and internal security teams before cybercriminals beat them to it. 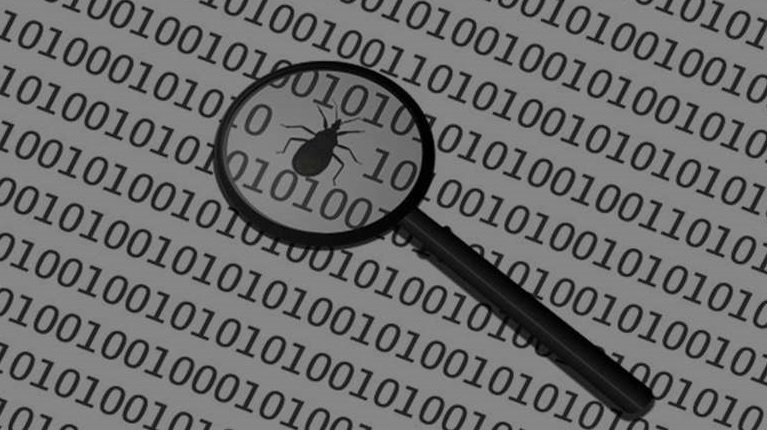 Companies cannot achieve this without white-hat hackers taking an active role in looking after our collective security. Bug bounties are a win-win situation for both businesses and ethical hackers. For white-hat hackers, bug bounty programs add value to their expertise and give them an excellent opportunity to monetize skills.

Payment varies depending on the company running the bug bounty program, the severity of the bug, and the amount of information you provide. In 2012, Microsoft paid Vasilis Pappas $200,000 for disclosing a security flaw and coming up with a solution for it.

Do you want to become a bug hunter? Get involved with ExpressVPN’s bug bounty program. Since 2016, the VPN provider has maintained a bug bounty to reward researchers who find bugs and vulnerabilities in their website, network, servers, apps, routers, and other assets.

With the rising cybersecurity threats all over the world, bug bounty programs can be a highly effective way to identify and fix security flaws early on. While bug bounties span technology industries, these programs are especially important to the VPN industry. Being your first line of defense against online threats, VPN providers such as ExpressVPN have a vested interest in ensuring the quality of their products in order to enable privacy and protect consumers.