Do you not know how to close Apps on iPhone X, XS, XS Max, XR or 11? When Apple launched iPhones without the home buttons, a very new set of gestures were introduced to the people changing the way of interaction with our iPhones.

App Switcher was one of the changes that was involved, and the way apps were closed with the Apple introducing a gesture that was much more interesting than the simple swipe up to close option that was available on devices with the Home button. 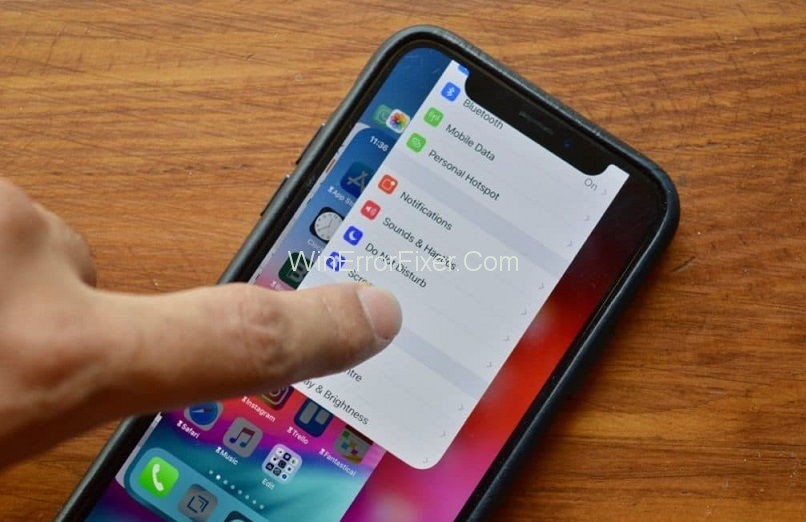 How to Close Apps on iPhone X in iOS 11

Originally the iPhone X comes with iOS 11 as its pre-installed operating system.  Also this denotes of carrying out the original “tricky” gesture to launch the App Switcher when forcing apps to close. It’s here how it is done:

Step 1: Firstly open the App Switcher by swiping up the bottom of the screen and then pause it with your finger in the middle of the screen for a second until all of the app cards/previews appear.

Step 2: Now press a finger on the app until the red minus sign appears in the corner.

Then tap on to the minus sign to close the app.

How to Close Apps on iPhone X in iOS 12

If you have recently updated to iOS 12, then here are the updated way to close apps on the iPhone X running in iOS 12 platform. Compared to iOS 11 the process is made much more simpler. And It’s here how it is done:

Step 1: Firstly go to the Home screen of your iPhone X.

Step 2: While in an app swipe up and hold from the bottom of the screen. By doing so it will launch the App Switcher containing previews of opened apps .

Step 3: Swipe through the different app previews , when the App Switcher appears .

Step 4: Now find the app that you want to close.

To close out an app using this gesture is useful when you need to restart an errant application on your iPhone. It is also an another way of refreshing the application.

In the multitasking view, when you swipe up on an app card, the phone understands this as the Home button gesture and so it simply minimizes the app and takes you back to the Home screen. Also on the other hand, swiping down on an app card makes the app to go into the full screen.

So you will have to use the older long-press gesture employed in prior iOS versions 4 through 6, to properly close apps from the multitasking screen or App Switcher on the iPhone X running iOS 11.

We hope that the above steps were helpful for you to Close Apps on iPhone X, XR, XS, and 11.