It often seems these days that we would be lost without the help of a few powerful apps, and with good reason: few things are accomplished without a productivity-driven app, or mental health app, and so on.

Everything from basic work or email functions to the best games on your phone and mobile devices is based on your ability to access a really good app easily and without any trouble. These apps sometimes seem like small miracles that allow us to perform various tasks with ease, and we’ve mostly become dependent on them. 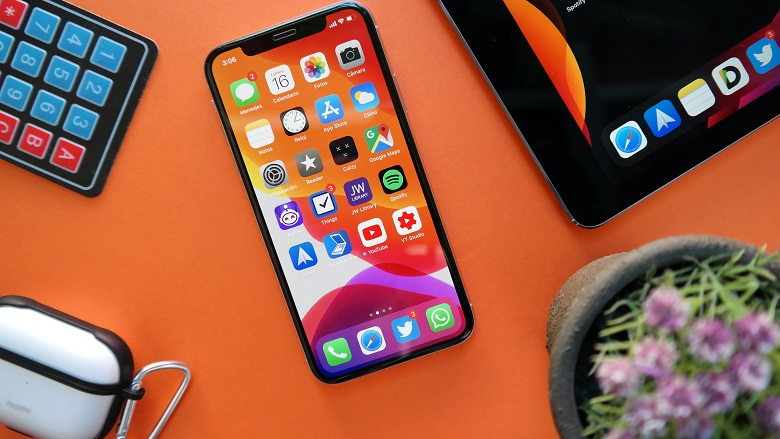 A Quick Look at How Mobile Apps are Made

However, the process of developing them isn’t as cryptic as it would initially seem. This article will provide a brief overview of how some of the most well-known mobile apps are made. If you’re a budding entrepreneur eager to build your own app, then this should help elucidate the process.

Most apps come into fruition because problem solvers want to find a smart way of fixing annoying issues people come across on a daily basis. A great idea isn’t always the instigator for innovation, so much as the desire to make life easier. Who would have thought that something like file sharing could become so simple?

A few years ago, sending files around was a bit of a hassle, but people did what they could to manage. Then, apps came along and made things at work and school far more streamlined than we could have imagined. That’s because an app developer decided to solve an existing problem by creating a technological tool that we now take for granted. In essence, this is how mobile apps are first developed.

The next thing you’ll want to figure out is how the app should look and feel. Are there particular features you definitely want to see? Or, should the layout function in a particular way? If you’re having trouble designing these key components for yourself, there are app development services that can help.

They can take care of the more technical details so that you can focus on conceptualizing the spirit behind the app, without forsaking functionality even a bit. In this sense, app development feels more democratized these days, since even non-programmers who have an idea they want to implement can get some important work accomplished in no time at all.

This is especially helpful to entrepreneurs trying to build their own sites or apps to help build brand awareness around their products: so long as the basis for the ideas is there, the technical development can be tweaked elsewhere.

One key function that some people forget to add when thinking of app development is an analytics reader, which is a huge mistake. For the app to operate in an optimum manner, it needs to be able to interpret the data pertaining to the people using it.

Otherwise, you will have no clear way of knowing how often the app is being downloaded, whether people actually use it, and how long they keep it – before deciding to delete it from their device. Some of this can be tracked with plugins that help you better understand the success of the app and the different elements that need to be finetuned or restructured in order to increase engagement.

The first version of an app is usually treated as the test run for an idea and seeing how people take to it. Consider it the pilot version for what you hope the app will look like in the end. So, the first version may have a few limited features centered primarily around the main problem you were trying to solve.

Based on the analytics you will have received after a bit of time, it would be prudent to try to introduce new features that weren’t around in the first version to enhance functionality and user engagement.

Regular updates and refreshers are important to any app development endeavor since stagnant apps that don’t move in line with the technology or consumer needs tend to be dead on arrival in the blink of an eye these days. Given the rapid pace of technology and the ways in which people engage with the internet, app development has to keep up the pace. 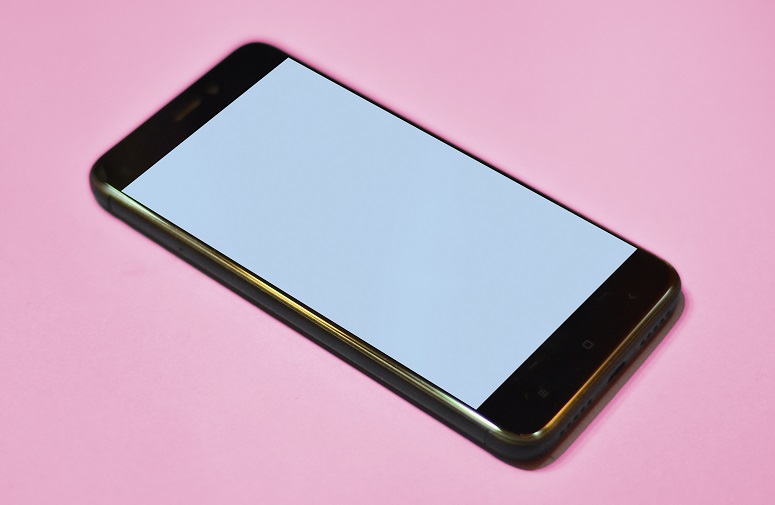 Having a mobile app is the best way to get a new product or service out there to the public. While more old-school mechanisms work just fine, depending on the field you’re hoping to break open, a mobile app may be your ticket to success. However, experienced developers are key to helping build brand awareness around a new app for your business, so it doesn’t pay to be cheap in this area.