Microsoft had been providing its operating system since 1985, and almost half of the world’s population is a part of it. If you own a laptop or a computer, then you are likely to be using the Microsoft operating system.

Obviously, there are other operating systems that have been in the market for quite some time and made a name for themselves too, Microsoft is still at the top of this game.

Today Windows represents 14% of Microsoft’s total revenue, and historically Windows has been more profitable than other parts of the $2 trillion company. When Windows grows, Microsoft benefits. 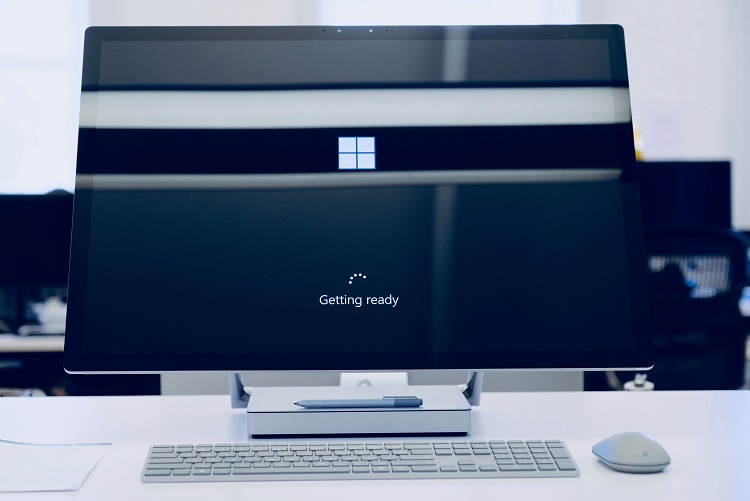 Even with people buying modern Macs with energy-sipping Arm chips, and even with some students and corporate workers picking up Chromebooks during the pandemic, Windows still holds an 83% of market share for personal computers, according to technology industry research company Gartner.

It’s been in the pole position uninterrupted since Gartner kept keeping track in 2000, and probably for at least a decade before that as well. The new Microsoft operating system called Windows 11 came out recently, and just as expected, it is still one that the people were mostly anticipated.

We all are excited about this one. Let’s not lie to ourselves. Without a doubt, it is going to be a major hit too once it reaches the people. Microsoft truly had aced this game of the Operating system, and we are glad to Have a good operating system too.

Microsoft wants to keep it that way. It’s adding one of the features of Chromebooks — Android apps — to Windows 11. Stores will stock PCs featuring the new release in time for the holiday season.

Currently, this is realised through its Azure Cloud services, which support the entire AT&T network in the United States and keep millions of users online. It is accessible in 52 areas, and is used to run water-service management systems in Tokyo, educational services in London, and e-commerce enterprises in South Africa.

Microsoft now has a more distinct character than at any time in its history. The tech behemoth has created a suite of products that delivers on its promises without drawing negative attention to itself or getting involved in antitrust disputes or exploring the farthest reaches of the solar system.

Microsoft took 33 years from its IPO in 1986 to reach $1 trillion in value in 2019, while the company’s subsequent $1 trillion valuation was achieved in just two years.

Microsoft is benefiting from a branding plan that began 20 years ago, while its rivals are busy taking their brands to court and into space. It turns out that ten years on the cloud can outlast five minutes in space.