Excitement gradually continues to build momentum to live rent-free in the air as the unique 2022 Qatar World Cup approaches faster than we imagined.

It is no news again that the prestigious USA Men’s National Team, popularly shortened as USMNT, did not make it to the Russia 2018 World Cup.

And that happened to be the first time that the US Men’s National Team did not qualify for the World Cup in a long time, with the last time being the 1986 edition. 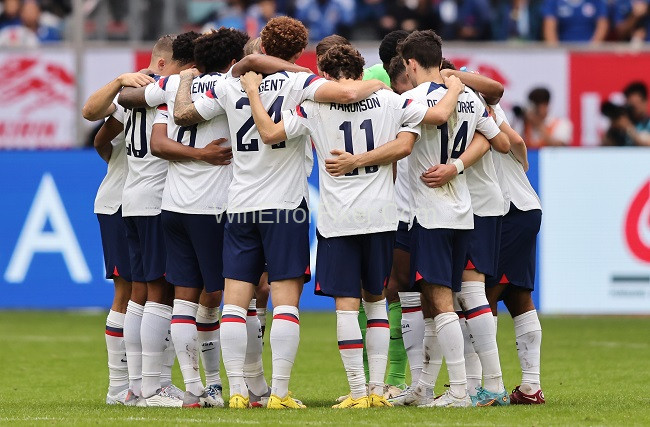 As a result, the USMNT usually makes it to the World Cup as a representative from the Americas. It is a good thing to have them back in the special edition of this year’s World Cup after they edged out Costa Rica to proceed.

In this article, though, we will take a look at how the squad is looking and how Gregg Berhalter could look to line his team up during the Group Stages, while it would be worth taking a look at some of the strengths and weaknesses that could potentially be seen.

As the month of October folds up and the day for the opening ceremony of the Qatar 2022 World Cup draws near, the whole of the United States and the fans of the national team still wait and expect the release of the team that will represent the country.

The national coach, Gregg Berhalter, faces the huge task of picking from a wealth of bright and talented players available to give their services to the US and provide their fans with plenty of entertainment.

He is expected to pick the 26 best players from this pool of players, and many fans are already placing bets on which players will make the list or not.

Irrespective of the players he chooses and barring injuries, the boss’s expected favorable formation is the 4-3-3 formation.

There are always big names in any team, and players like Christian Pulisic (Chelsea), Gio Reyna (Dortmund), and Weston Mckennie (Juventus) are the ones for the US. Other players also have a chance to make the list just like the big names, but the guessing goes on until the coach releases his list.

Many pundits and sports websites have predicted the 26-man while some others predicted their strongest first eleven.

Out of many predictions, the top picks have the following players; Steffen, Dest, Zimmerman, Long, Robinson, Musah, Adams, McKennie, Reyna, Ferreira, and Pulisic in a 4-3-3 formation.

Naturally, a vast majority of these players ply their trade across Europe and are playing for some of the biggest clubs in the world, which can be beneficial for the USMNT. There may be many that are watching across the continent to see if they can spot players that are performing well.

Indeed, those that are based in Ohio and across the country may have been keeping tabs on the players that could be involved as they are able to legally place bets on the games that take place, thus potentially keeping a closer eye on what may be happening domestically and even further afield.

For instance, those that have been looking around for opportunities have perhaps been able to see that Caesars Ohio sportsbook has odds for the Ohio local defender Erik Palmer-Brown, a very good player that is expected to perform brilliantly at the World Cup after playing brilliantly for French Ligue 1 club Troyes.

Nonetheless, many may also be looking across the entire squad to see where other betting opportunities may present themselves once the World Cup begins next month.

As already highlighted, Zack Steffen and Matt Turner look to slug it out for the Number 1 spot, while Cameron Carter-Vickers, Aaron Long, and Walker Zimmerman look to be the best choices at defense.

Weston Mckennie, Yunus Musah, and Tyler Adams are hopefuls at the midfield while Christian Pulisic and Gio Reyna are definitely expected to lead the attack over other players in the squad.

A look at the USMNT Group in the World Cup

USMNT ranked 16th in the FIFA world ranking, has been drawn in group B of the Qatar 2022 World Cup with England, Wales, and Iran. This group fixture promises to be.

It will be scintillating and full of drama, twists of events, and mouth-watering as these teams hope to all qualify from the group. The USA will play its first match against Wales on Monday, November 21, 2022, at 2 pm (ET).

Robert Page’s men will be the first to test the supposed lineup of the USMNT in the World Cup. This is the country’s second time in the World Cup since 1958, as against the eleventh time for the USA.

Gareth Bale and Daniel James are players that the USMNT will have to watch out for in the Welsh side. Both sides have only met twice on the international stage (friendlies) with the USA.

The USA won one and the other was a stalemate. The two teams are close in the latest FIFA power rankings, but the USMNT stands a chance to beat the Welsh side.

Gareth Southgate’s men also have a wealth of young and talented players to choose from. Most of these players play at the top level in their different clubs.

England looked like a very strong team to play against for the USMNT team as they reached the semifinals of the last edition of the World Cup and the final of Euro 2020.

England will be determined to win it this time around, and the USA will have to be wary of this energetic and talented team. Both teams have met eleven times on the international stage, with eight of these being friendlies. Interestingly, England has won all its fixtures.

The USMNT will be playing Iran as the third team in the group stage. They are now appearing in a third consecutive World Cup and they are ranked number one in the Asian region.

Therefore, they are also a strong team, and this makes group B a very interesting one. Medhi Taremi, Alireza Jahanbakhsh, and Sardar Azmoun are big players the USA will have to be wary of when they meet.

Although Iran has a problem with their coaching department (as they have only appointed their new coach after qualifying for the World Cup with another), history tends to favor them over the USMNT.

Both sides have met just twice, with Iran winning in the 1998 World Cup fixture, and a friendly ended in a draw. In contrast, Iran has never made it out of the group stage in all of its five attempts. 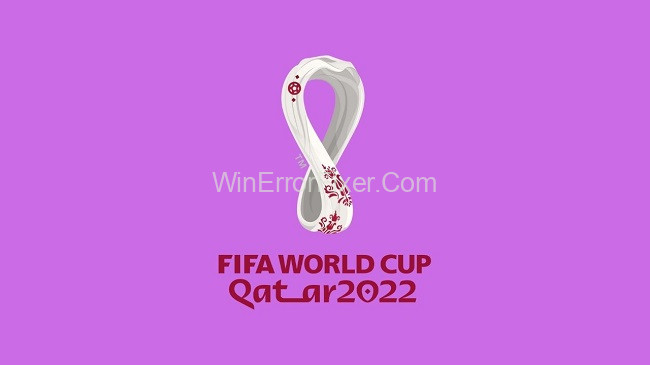 The Strength and Weakness of the US Men’s National Team

The team is arguably going to be built around their star man, Christian Pulisic. Tyler Adams has also become a prominent figure in the team, with his good pressing ability fitting into the coach’s system.

The team’s midfield is their strength as the presence of McKennie, Musah, and Adams matched up well with other very good midfield combinations in the world. The youthfulness and energy of their current side are also a huge plus for them.

The lack of playing time for some of their key players and the inexperience of some of the younger players in the team is a matter of concern for the team. Lastly, they would not want to experience injuries just like every team.

The 2022 FIFA World Cup is an exciting tournament that fans in the US will continue to watch, even if soccer is not a sport they particularly enjoy.

This year’s edition will give them the chance to cheer on their nation for the first time in eight years at this event, which is perhaps why there is a huge buzz around the country.