In this post, we are going to that can you get high speed internet in rural areas? It’s safe to say that the modern world is built upon an infrastructure called the Internet. Even though almost everyone is using it now, not everyone is familiar with the technology behind it or how it works. In its primal days, the internet was basically phone cables connected to each other, relying on the infrastructure of phone lines, which has been existent for many decades, to create a network between computers. 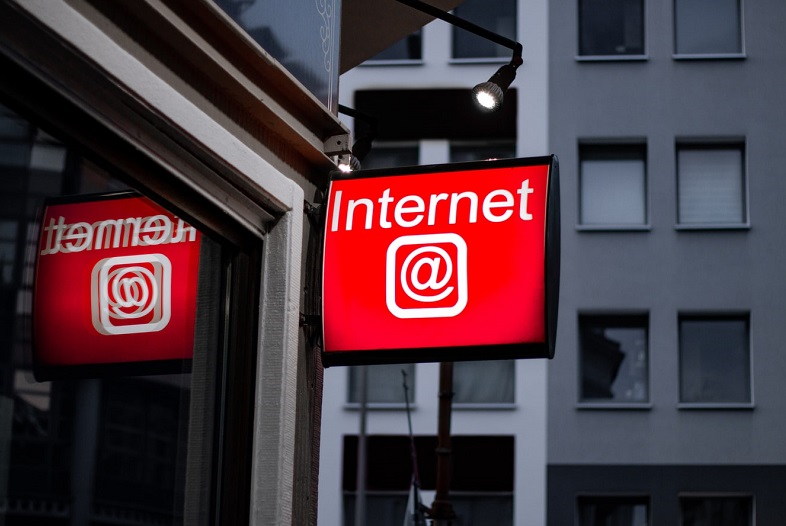 As technology progressed, broadband internet became the standard of technology. Broadband is the main creation that allowed high speed internet to become the norm of the current modern world. Whether it’s LTE from cell towers or DSL connected through cables run under the ocean, high-speed internet is not a luxury that you should forgo. Unlike the cities, living in a rural area can become problematic when you’re trying to get high-speed internet.

The Problem of Rural Areas with the Internet

Since the day that the internet became available for the public, rural areas haven’t had much luck with internet access compared to urban areas. Mobile signals are generally weaker in rural areas all around the US, let alone good-enough internet access. Wireless phone services are extremely unreliable or even completely absent.

Even after a few decades, we can only say that there is an improvement in rural area’s wired internet speeds, but the problem goes way deeper than that. Rural areas’ residents only have a few options of internet providers, if they have any at all. Due to the lack of availability, residents have to pay extremely high prices for an unreliable service that barely works.

Can You Get a Good Internet Connection in Rural Areas?

The short answer is yes. Many developed countries enjoy a high speed internet connection at affordable prices, yet the problem still remains if you live outside the major cities. Take Canada, for example, they have the 13th fastest connection all over the world, yet in some rural areas, they are still stuck with dial-ups, if they can get an internet connection in the first place. 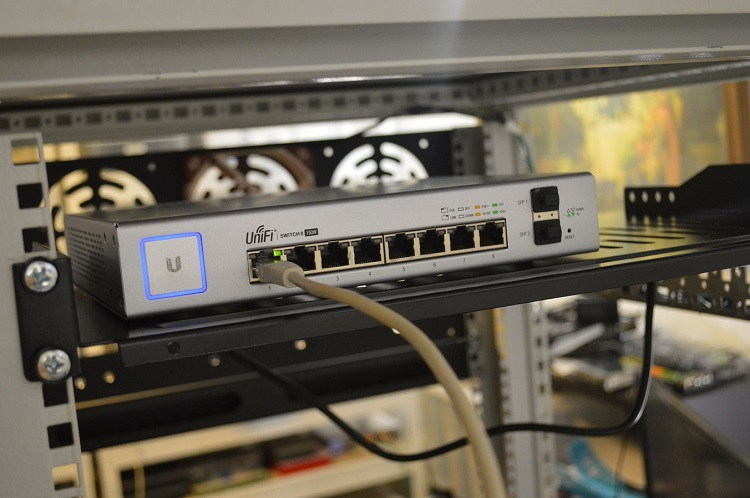 There are a few steps for rural areas to get a high-speed internet connection. There are a few options to explore, such as a 3G/4G dongle. However, this option comes with its own limitations, especially regarding data caps, as it can get to only 20 gigs for the whole payment period. After weighing the pros and cons of different options, make sure to check the coverage in your area to choose the best one for you.

How to Know Whether the Internet is Too Slow

Those who aren’t tech-savvy may not know that their internet is slow if they haven’t tried using a much faster type of internet for a while. Not being to open your email or browse a website is a very clear sign that there is something wrong with the internet.

You should always try to test the speed of the internet using an online tool to know the exact speed. If there is a minor problem that’s causing a disruption to the internet connection, it’s safe to assume that it can be fixed easily. If your provider is the culprit, it’s time to start looking for more drastic solutions.

The Infrastructure of the Internet in Rural Areas

The infrastructure of the internet in rural areas is far from being optimum. The resolution is simple on paper, doing it with wires or without. A rural area gets to pick one of two choices when it comes to wired connections; using a professional cable broadband service provider or using DSL. The cable is dominating the majority because its setup allows for long-distance connections more than the DSL, but it’s still far from being as good as the ones offered in metropolitan areas.

There is no doubt that there are exceptions, such as rural areas that have access to fiber-optic networks, but they aren’t really that common. The cost of using wired broadband connections in rural areas can almost double or triple in cost, especially when you take into account the expenses of longer wires and signal-boosting stations.

The wireless option seems to be gaining traction because of its convenience. Since it’s a newer technology, it is not as popular as legacy modes of connectivity, but people in rural areas are finally able to rely on wireless services to get connected to high-speed internet.

Wireless technologies like satellite internet, radio links, cellular data, and others can cover extremely long distances without the hassle of setting up an expensive wired connection to every single house in a specific area. There are other options that are being explored by internet service providers to improve the process, especially when you account for the untapped potential that rural areas have when it comes to high speed internet.

A good internet connection should never be compromised for any reason. You also don’t have to pay a lot to be able to use the internet like those who live in urban areas. Finding a balance between a good service and a good price is a necessary step to ensure that you can enjoy it without compromising anything.