PC users worldwide had been in a pickle for the last few months or rather even a year because of the shortage of reasonably priced Graphics Card. The problem was with the fact that the Graphics card that was available was so pricy that the PC users were having a really hard time buying them. But now, there is a ray of hope for all of us because there had been a solid figure price drop in the Graphics card. There had been a 50% fall in price in Germany. This is not a small deal.

The demand for the best graphics card is still high, and the German dealers have started to decrease the price by a reasonable level. The drop in the price range is noticeable, and it took place over a short period of time, so it is even bigger of a deal. 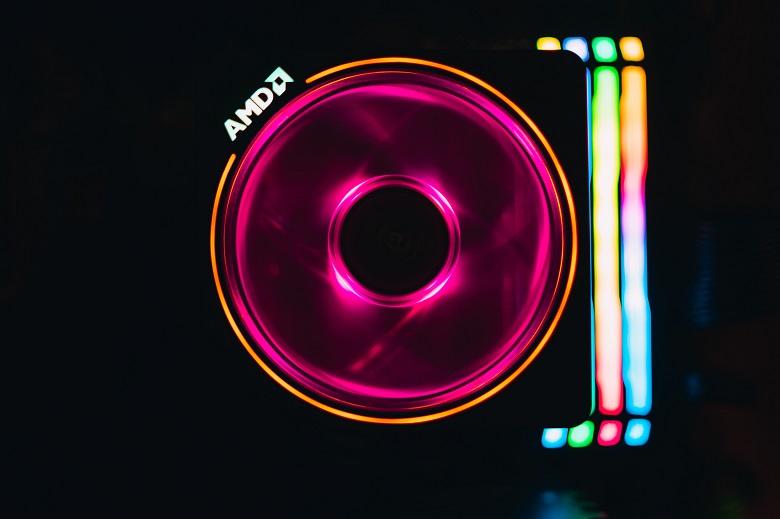 Website 3DCenter.org compiled the figures taken directly from the German market, starting in mid-May until now, and the results are promising. In mid-May, German retailers sold the latest Nvidia and AMD GPUs at about 304% of their MSRP — which is, to put it mildly, ridiculously overpriced.

In just a month and a half, the prices dropped from 304% to 153% of MSRP. While that is still much higher than most people are prepared to pay, a downward trend is always a good sign.