The new phones Google Pixel 6 and the Pixel 6 pro, is going to be launched soon. Many people had been looking forward to it, but there is an imminent problem that had been causing Google a lot of problems since the first time that they launched the smartphone Pixel. The phone is good, but the sales are not.

There is no particular reason behind this. It is just as it is. Maybe most people like to go for the cheaper and mainstream smartphones than try something new. Whatever it is, this had been causing Google a lot of fewer sales, and it seems that this might be the case with the new and upcoming Google Pixel 6 and the Pixel 6 pro too. 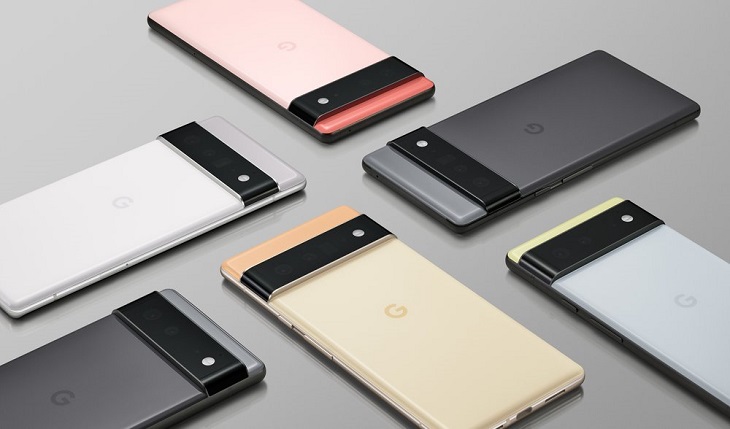 The Pixel line has a lot of cool features to offer. But the sales are not that good. Google Pixel 6 had covered all of the features that had been lacking in the previous phones of Google. They have made sure that they make it as enriching and enticing as they can to draw in more customers but still, experts say that it might not be enough to get out of the rut that they are in.

Pixel had been in existence for around 5 years, but still, they have nearly not made enough sales as the other Android manufacturing companies in the market. Google had plans that was made earlier on that they will be winning the market over by 2021. However, that does not seem to be the case as Google struggled to even keep in competition with OnePlus the previous year. We have all been the witness to that.

Now we are only hoping that the case scenario does not repeat once again because behind all odds, we do see that it is indeed a great phone that is coming at a reasonable price with a lot of features. We hope that the consumers can see that too and the sale of Google goes up. That’s all for now. We will keep you updated on the news.