A new achievement had been reached when Gmail became the 4th app to get to 10 billion downloads in the Google play store. That accounts for 53 % of the email industry in the United States market. We are sure that this is a great success for Gmail themselves because they launched it back in 2004 and now in 2022 after so many years they have reached this milestone.

They are not the first to reach the milestone though. Three other apps had already taken the top 3 stops for this. The others are Google Play services which is literally a requirement for every phone or device. Then we have YouTube and Google maps. 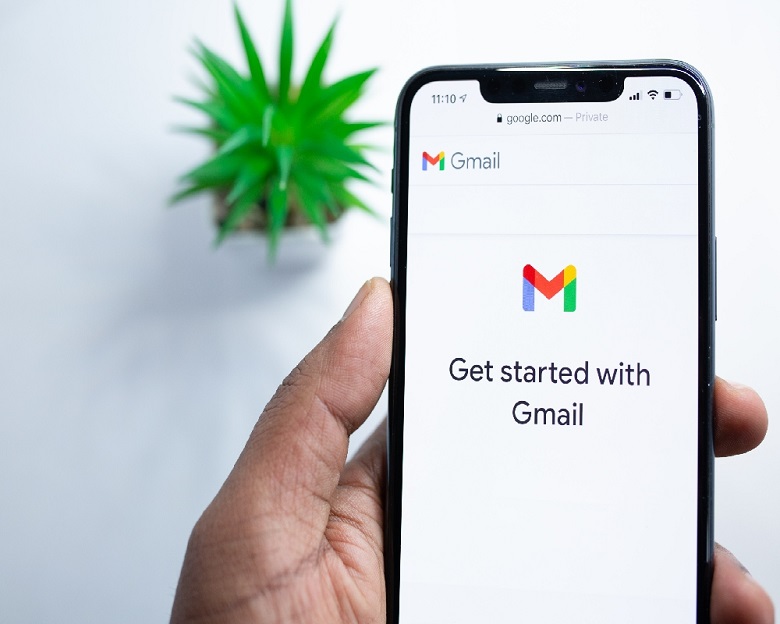 Now Gmail had joined the team. This is a happy day for everyone who had a contribution to the app and its functioning. Gmail is known to use 73 languages all across the world. In the United States, it is the second only used Email service to the Apple email service, that being the best one out there. Well that being said we do have our eyes on the other apps too that are soon probably going to cross the mark of the 10 billion downloads.

Google photos are at 5 billion downloads and the Google Chrome is also reaching the 10 billion downloads mark soon. We know that Gmail downloads are going to go up even more in the future. This is because of the fact that every Android phone does come with the app pre-installed.

It is also a well-known fact that the average human will use a number of phones and devices in their life. So now that we have got that milestone we are going to head towards another one. Here is to the future that might bring even more success to them. That is all for now. Take care of yourselves guys!