Corruption of files is always a problem for people whether they are on an individual level or on a large scale. Internet giants like Google and Facebook are also not exempt from this problem. Corruption of files may be intentional or it may be just a bug. But the problem is still very real and it still exists.

The fact that Facebook had been hit by it along with Google is kind of problematic for a lot of people. Both Google and Facebook have been noticing or rather experiencing computer chip failure way too often to just be ignored. Workflow has been affected due to these disruptions. The computer chip failure had also been responsible for corrupting data. This had led the internet giants to face problems with accessing the encrypted data. 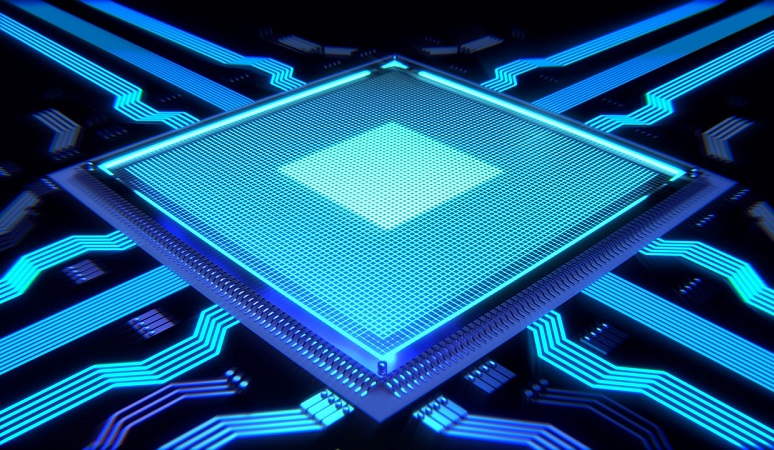 Facebook had even made an announcement while asking the hardware manufacturing team to take notice of the problem and check whether it is rooting from the hardware which are created to be faulty or it is because of some external cause.

The real reason is yet to be determined. The firm obviously uses a vast source of computing resources and that is probably where the problem had been arising from. Google is no different from Facebook.

They have also been facing the same kind of problems with corrupted data and files. The source of the actual problem is hard to pinpoint when so many things are happening at once.

However, experts are looking into the issue and many efforts are being made to resolve the issue as soon as possible. Now it is just time to wait and look out for future announcements.

Data corruptions are particularly harmful because they often go undetected by error capture tools until they have contaminated a whole application. At Facebook’s massive scale, this is extremely disastrous, but the company’s engineering teams have found ways to prevent a regional issue from spreading worldwide.

The hardware resiliency, production detection systems, and a broader fault-tolerant software architecture employed by Facebook are all necessary to prevent a single hardware-rooted issue from multiplying into a massive problem when operating at hyperscale.