A big step towards technological advancement has been taken by Facebook. Most people have predicted this for years, but the initiated reality was done by Facebook for the first time. Facebook had successfully initiated the ads in virtual reality. This is indeed an advancement of technology, but this one is indeed a big step in the field of advertisement as well.

The test advertisement was launched on the Oculus Quest apps, and Facebook will expand the ads from here based on customer feedback. This new step raises a few questions too. The first question is that how far Facebook will go linking advertisement with hardware sensor data. Facebook says that no one actually has to be worried about the leaking of data from your personal life since the Oculus headset is a goldmine of information about the user. 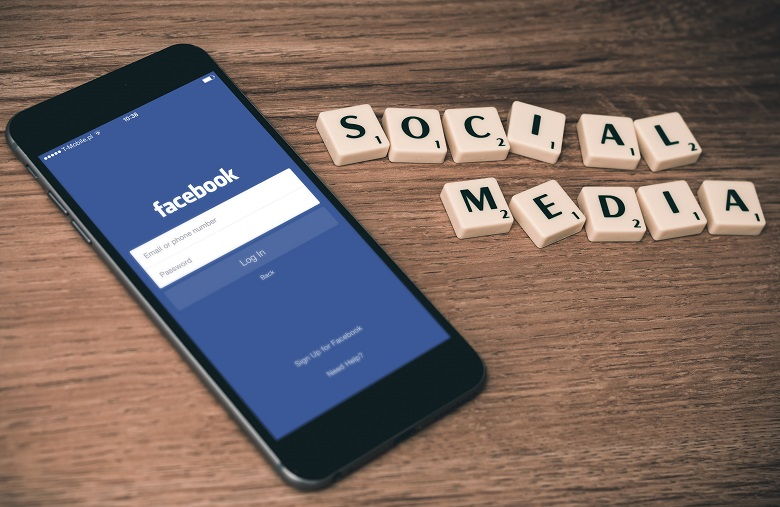 The second question that is being posed in front of us is that how ads will affect VR development? It’s not clear that which models of VR work best with the model of the advertisement base. It can turn out to be very annoying if ads are to suddenly pop up out of nowhere in the middle of a VR experience.

We are just getting started on this form of advertisement. This goes to say that we are not even aware of the final form of this virtual reality advertisement is going to take. The time is ripe, and even though this new concept can seem alluring and exciting, there can be a lot of critics who are not really going to dig up the positive side of things. Now the only thing to do is to wait and watch.