Facebook had been going through a rough patch of the year with all the problems piling on top of one another. Anyway, now it seems like Facebook is going to take some steps in order to solve at least one of its problems.

After the whistleblower had gone ahead and revealed everything about Facebook, at the same time dragging the name of Facebook through the mud, Facebook had decided that in order to protect the mental health of the kids they are going to add in a new safety feature for teens. 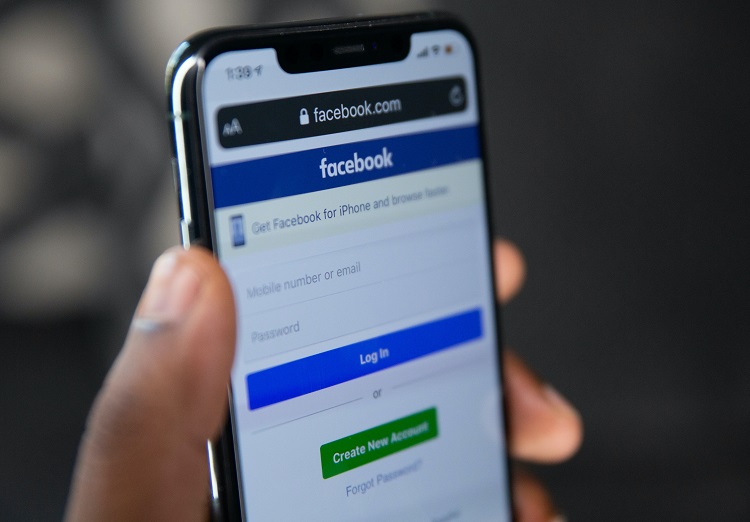 This seems like a wise decision but then again they should have taken this measured way before any of this happened since they already had the stats and info from the public survey that had been done which showed that Instagram under Facebook is having and causing a lot of negative impact in the minds of teenagers and especially young girls.

Now they are exposed to the world in a way and all the customers, investors, and lawmakers are now cracking down on Facebook about this. So in order to make some amends and salvage the losses to an extent, they have now decided that they are going to take more measures to ensure the safety of the mental health of the teens as best as possible.

They are introducing a lot of new features for the safety purpose that is going to allow parents to have control over their teen’s Instagram account and new tools are there to divert the harmful content from the teens.

No further info or details have been provided to us just yet but the fact that some of the Features will ask the teens to take a break if they had been on Facebook or Instagram for a long period of time had been rumored about.

What will Facebook do now? What are the new features they are going to include? We do not know for sure but once we do, we will make sure to let you know. We will keep you updated on the news as always. That is all for now about this matter at hand.