China had planned to get driverless Taxis in their streets within the next 3 years. This idea was pitched by Baidu, and they even collaborated or rather joined hands with BAIC Group who are a state-owned automobile maker company. The plan is short-term right now, and the views are set for the next 3 years. 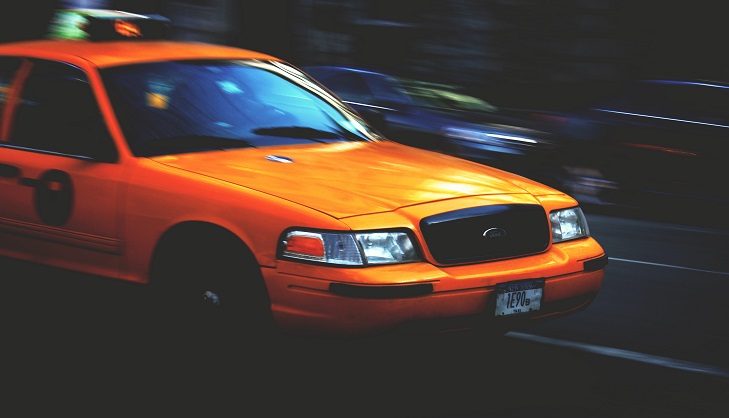 The plan is to make sure that around 1000 driverless cars or taxis should be running around the streets of China in the next 3 years of time. This is once again a short-term plan that they are trying to achieve. If this is successful, then obviously there are going to be more such cars created in the future, and the design will be circulated worldwide. The fact is given that it might take a lot more time, though.

The new cars will be known as the Apollo Moon Cars, and they are set to be manufactured under the BAIC group. Each of these cars are going to cost 480,000 yuan, which is approximately $74,729. What we are witnessing is a revolution in the field of technology. So everyone is really looking forward to it. The plan is in progress, and we might as well be entering into the new era of driverless cars. It is not going to be just fiction anymore.

Types of Bonds Explained – What Can People Gain From Them