It could be argued that we live in an age more driven by and reliant upon technology than at any other point in history. For example, you may be reading this on a smartphone. That was not possible until less than 20 years ago. Technology – and in particular the development of miniaturized components – is all around us in the home, at work, in the car, and even when we’re on the street.

We simply could not carry on without some of the technical developments that we did not use a few decades ago. What is happening in the world of tech right now that is influencing the future? That’s what we’re looking at in this article on disruptive tech, so first, let’s explain what we mean by disruptive technology. 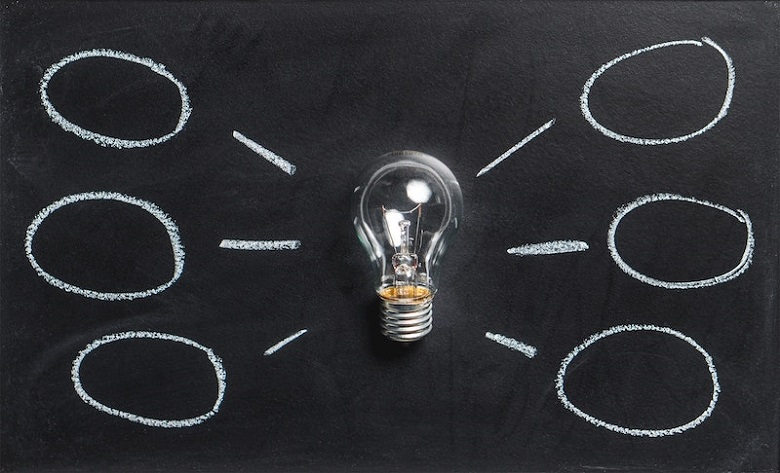 What Do We Mean by Disruptive Tech?

If you are someone who keeps following the latest tech trends, then ‘disruptive tech’ is a phrase you will be familiar with and understand. For the unfamiliar, here’s the definition: disruptive tech is an innovation that significantly changes the way we do things.

This can be in our personal lives, in industry and commerce, and in all walks of life. It is something so much better, more efficient, and more effective than the system that went before that it simply sweeps the old methods aside.

Some examples of disruptive historical tech may include the motor car, which developed quickly and rendered the horse and carriage obsolete in just a few years. Other examples from later years include the CD player and its eclipse of the record player, and CDs, in turn, were similarly rendered obsolete by MP3 and streaming.

So, in summary, disruptive tech involves items or developments that change our living and working habits to a great degree. Let’s move on to talk about the disruptive tech that is affecting us right now, and that will have a great impact in 2022 and onwards.

What Are the Most Disruptive Tech Trends of the Moment?

In terms of expected tech development this year is sure to continue the recent trend in exciting and usable developments in both everyday and more specialist areas. We’ve selected five examples of disruptive tech that are having an effect right now, and that will grow in importance over the next year and onwards. We’ll begin with something that has had a controversial introduction. 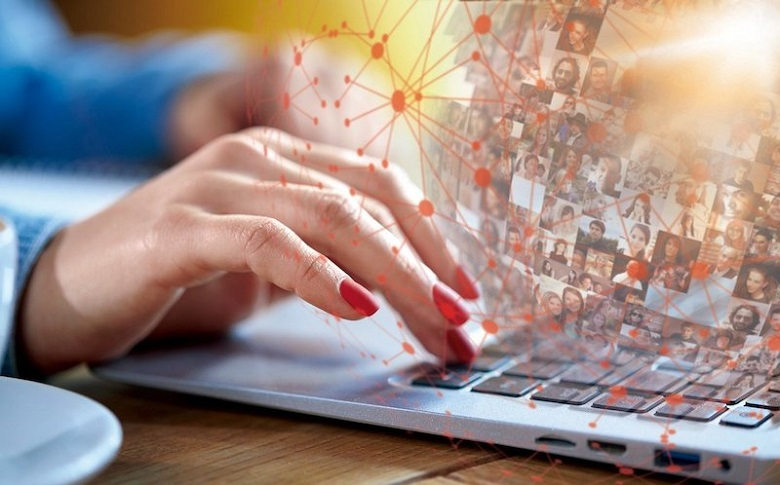 5G has been controversial from the start, not least because of its development and implementation by way of Chinese tech giants. Stories of it being deliberately configured to provide easy access for Eastern spy networks are scare stories at best, as are those that link it to cancer and – believe it or not – covid-19.

5G simply stands for ‘Fifth-Generation.’ It is the latest generation of mobile communication network and supersedes 4G. 5G is more efficient, more powerful, more secure, faster, and altogether more impressive than 4G. Industry experts explain that while 4G was a great advance on the 3G network, 5G is a far more impressive jump forward.

The benefits of 5G will begin to be seen as it is rolled out more widely in the year to come, so be prepared to be impressed by mobile download speeds and connectivity improvements.

We have reached the point where the 3D printer is commercially affordable and also extremely effective. It is still being developed but at an alarmingly rapid rate. The machines we see now are far more effective than early models and can produce some quite complex items.

The scope for the use of 3D printing in industry and mass-production is colossal. It also has enormous repercussions for the medical industry. Furthermore, the ability to produce items that would normally require a factory and transport to the retailer on-site using 3D is perhaps the biggest possible disruption of all.

They will reduce the need for transport, hence reducing costs, and also helping the environment by requiring fewer vehicles on road or rail, air, and sea. This one is set to develop rapidly over the next few years.

AI and Machine Learning are not new, but they are taking on more impressive forms as development continues. You have an example of Machine Learning in your smartphone: make up a word and use it a few times in texts and messages, and it will add it to your dictionary. That’s a basic example, as this is one area that will become very important very quickly.

An example of headless technology is when you ask Amazon Alexa to order you an item you need or want. It could be anything, and the device does it for you. This sort of consumer aid will – not might – upset the way in which we shop online.

eCommerce is already becoming the method of choice for significant numbers of people, and by simplifying it using headless technology such as Alexa, there will soon be a need for retailers to incorporate this technology within their stores.

5 – The Work from Home Revolution

Our final example is an area of tech development that has been hanging around for a while but was not used as much as it should have been until it became necessary: working from home.

In this area, the covid-19 pandemic has a lot to answer for in terms of the future of tech development for use in the home. Some of the areas we have talked about above – 5G in particular, plus AI and Machine Learning – are part of the home working revolution.

Put it this way: during lockdowns and enforced remote working, it was proved that productivity could be as good as – and better in some cases – the traditional office situation. Homeworking, and the tech that makes it possible and will make it even more effective in a short time, has simply rendered the full-time office and the daily commute obsolete.

We hope you’ve enjoyed our article on disruptive technology, and there are many more examples to read about should you be interested in learning more.