The Cyberspace Administration of China (CAC) said on its social media feed that it had ordered Didi to make changes to comply with Chinese data protection rules. However, it did not specify the violation of rules or the entire nature of the Violation of rules that Didi had been practicing.

Didi debuted on the New York Stock Exchange on Wednesday following a $4.4 billion initial public offering (IPO). Didi was valued at $67.5 billion in the IPO, well down from the $100 billion it had hoped for, which potential investors had resisted. 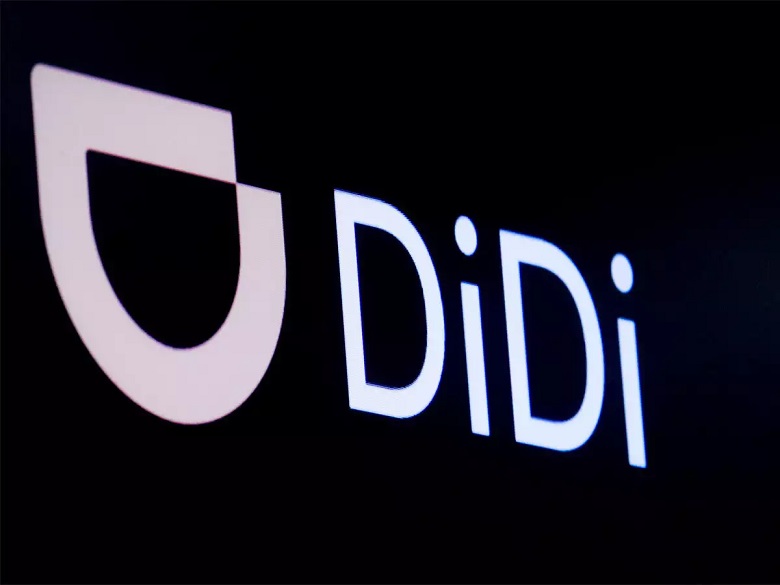 After the announcement had been made, Didi did make the respond that they have stopped registering any new users and that they will be removing their app from the app stores. They also stated that they are going to comply with the rules that have been imposed by the Chinese government in order to protect users’ rights.

Redex Research director Kirk Boodry, who publishes on Smartkarma, said CAC’s move appeared aggressive, but that Didi had anyway been banned from adding new users during a review of its cybersecurity. “It indicates the process could take a while, but they have a large installed base so near-term impact (is) likely muted for now.”

Didi had been offering their service in China and 15 other more global markets. This is indeed a big blow if not huge to the company. What Didi decides to do with this new turn of events is completely up to them. We just wait and watch.

Didi had set out relevant Chinese regulations in its IPO prospectus and said: “We follow strict procedures in collecting, transmitting, storing, and using user data pursuant to our data security and privacy policies.”

Why Should You Avoid Using A Free VPN?

5 Tips on Actually Escaping from Tarkov