Last Wednesday, Facebook finally created and launched the VR ads, and they have finally started to test out these ads with the first game that they initiated it being Oculus Quest. Now naturally, there are more tests required around more platforms to make sure that this system is well in place and the technological developments have been attained.

Among there are a lot of other companies and apps that have been selected and contracted by Facebook to test their new VR ads. Blaston from resolution games is one such developer. This news was not well received by the users of Blaston because at the end of the day, it is a paid service, and users were not really enthusiastic to experience ads in a game that they actually paid for. 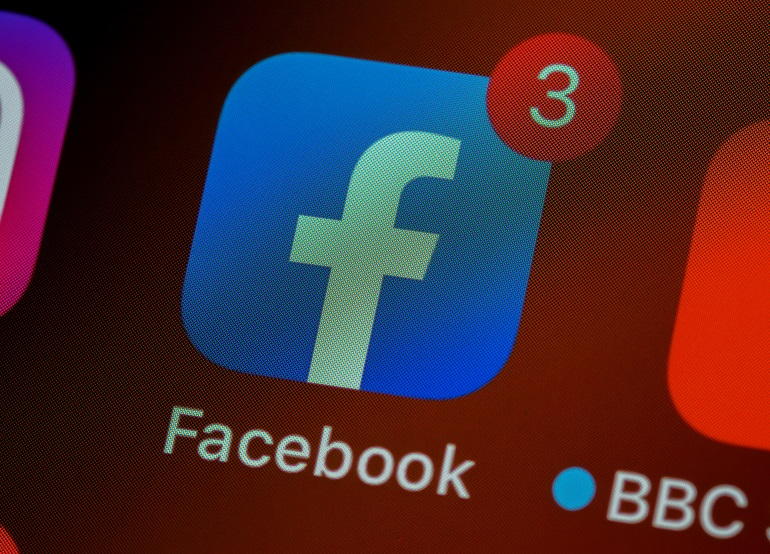 Now Resolution Games are being highly criticized for agreeing to this. However, in order to make sure that the customers are happy, they have now backed down and went back on the resolution that VR ads will be tested in Blaston.

“We appreciate all of the feedback and thoughts on the Oculus ad test for Blastonand other games that was announced last week,” Resolution Games CEO Tommy Palm said in a statement shared with The Verge. “Some good points have been made, and we realize that Blaston isn’t the best fit for this type of advertising test. Therefore, we no longer plan to implement the test in Blaston.”

While they won’t test the VR ads on Blaston, they might try it on their other games and games that are actually free and not paid for so that there is less opposition.