2020 was a watershed year, with myriad unforeseen transformations in the cybersecurity arena. IT Internet consultants have poured over the data in an attempt to unmask the emerging threats. The following cybersecurity stats and trends have been identified in 2021.

There can be no mistaking the high value that cybersecurity professionals bring to companies. PricewaterhouseCoopers (PwC) conducted extensive research, through the Global Digital Trust Insights 2021 Survey, with 3,249 businesses and IT executives who were surveyed about the status of the industry. Naturally, these IT security consultants and high-level officers make it a point to check site safety of all online communications at their companies.

This is easier said than done, given the ubiquity of BYOD (bring your own device) hardware at companies. While cost reductions are a priority, maintaining standards of safety and security are non-negotiable. It is for these reasons that security consultants seek out effective protection mechanisms to shore up company defenses.

Powerful solutions such as community-driven add-ons and extensions such as MyWOT are making their rounds as one of the preferred security measures in 2021. This particular solution blocks harmful content, flags suspicious websites and applications, and generally secures online sessions. 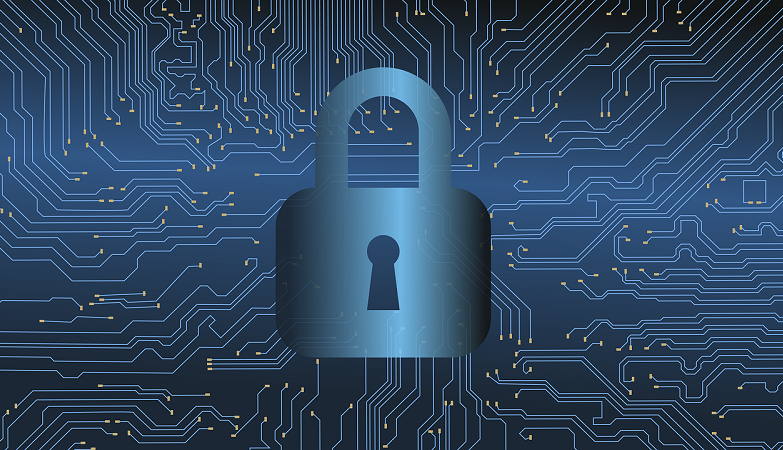 The industry executives who were polled in the survey include CIOs, C-Suite Officers, CFOs, CISOs, and CEOs. The survey was undertaken in July and August 2020. According to the breakdown, some 55% of respondents were high-level executives in big companies valued at $1 billion + in revenues. Of those respondents, 15% were part of companies generating $10 billion + in annual revenues.

What Are the Main Stats and Trends?

These inactive accounts serve as easy access points for cybercriminals to hack into a company’s mainframe and servers. The easy solution is to simply deauthorize all inactive accounts or to remove them completely from the system.

86% of breaches were motivated by money, and 58% of the victims identifying the reports had personal data compromised during such attacks. Chief among the problems was Personally Identifiable Information.

What Are Some of The Cybersecurity Predictions For 2021? 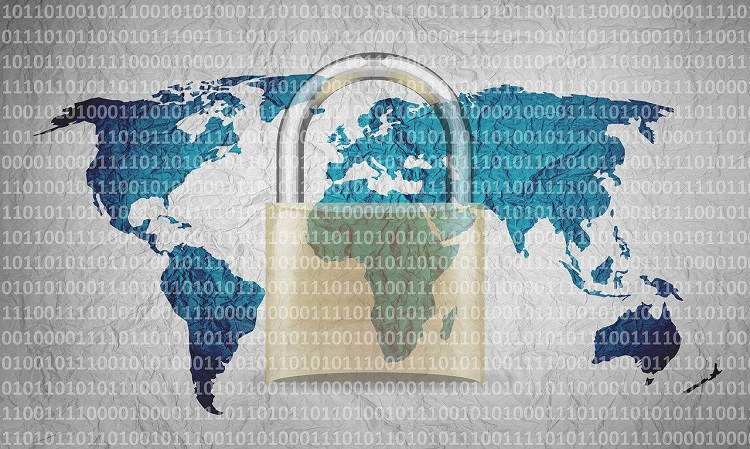 These predictions are part of a much bigger cybersecurity set of concerns. Foremost among them is the low rate of prosecution among US IT security agencies of these criminals. It is estimated that just 0.05% of detected cybersecurity attacks will be prosecuted.

The Internet crime complaint Centre (IC3) is continually being inundated with calls about cybercrimes, yet there are 3 areas that make it difficult to prosecute, notably the legality of activities which is currently not enforceable with any legislation, the jurisdiction where the cybercrime activities taking place and the lack of reporting overall.

300% Spike in Cybercrimes Reported to the FBI

While the Crime Complaint Center reported a 300% spike in reported cybercriminal activity during 2020, the actual figures are markedly higher. Consider that on January 14, 2020, all Windows devices running Windows 7 effectively met their end. No additional patches were supported, making security vulnerabilities a reality for all Windows 7 operating systems. In other words, all Windows 7 PCs, notebooks, and tablets are effectively persona non grata.

Of course, much of the threats we are seen unfolding in 2021 related to Ransomware cybersecurity concerns. By the end of this year, global damage is expected to top out at $21 billion. To combat the scourge, an estimated 9/10 IT departments have implemented restrictions on Internet access to guard against Ransomware attacks.

While Ransomware is a high-only priorities list, malware is not to be outdone either. In January 2021, a total of 15.224 million new malware applications were found. These pose a clear and present danger to businesses globally. The problem with malware is that most of it is polymorphic. This is a characteristic of malware that allows it to change source code to prevent detection.