A robot that can bound around a maze, swerving and pivoting with what its creators claim is the “agility of a cheetah,” avoiding obstacles and crossing complex terrain at a speed of 20 body lengths per second. That makes it the fastest robot of its stature.

This might sound like a nightmare and give us a flashback of the terminator but however, this bot is very small and the size of a cockroach. The creators have also stated that this bot might just save the life of a person in the future. 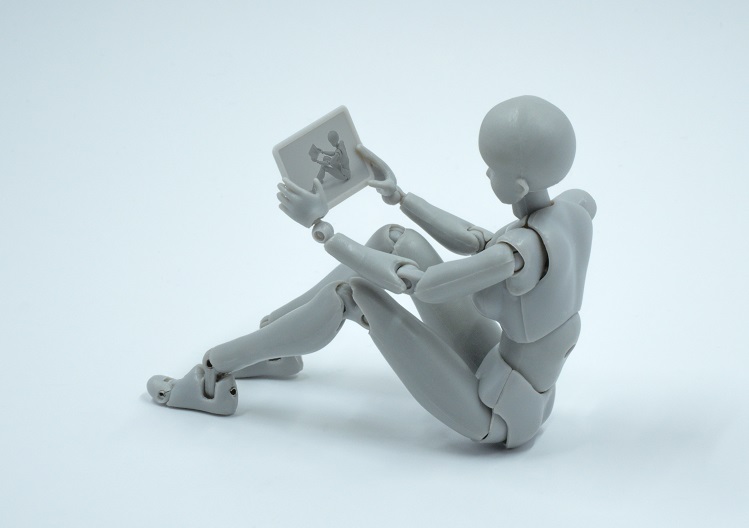 The robot, created by engineers at the University of California, Berkeley, is an insect-scale machine whose agility comes from a pair of electrostatic footpads.  Liwei Lin, a professor of mechanical engineering at UC Berkeley, praises its “ultra-high robustness,” too. What exactly does that mean? “One can step on the robot and it will continue to operate, similar to the survivability of a cockroach,” Lin told Digital Trends.

Speed is something that we can find in the natural world. A dung beetle, for instance, weighs less than an ounce but is able to heft 1,141 times its own body weight. Moving at 20 body lengths a second, UC Berkeley’s robot is, relatively, faster than a cheetah, which moves at 16 body lengths a second. But that only adds up to 1.5 miles per hour.

“Our robot is light and we drive it at resonant frequency — best electromechanical conversion efficiency — thus it moves very fast,” Junwen Zhong, a postdoctoral researcher who worked on the project told Digital Trends.

So how can it save lives you ask? “[It could assist] rescue workers,” said Zhong. “After a disaster such as an earthquake, a large number of these robots can carry sensors that can move swiftly through the rubble and record and transmit valuable information.”

Lin added that, in certain disaster settings such as the collapse of a building, “the robot may be able to sneak through the rubble, [again] like a cockroach, to find survivors and provide specific locations for rescue efforts.”