China’s central bank said Tuesday it had called for the shutdown of a company that “was suspected of providing software services for virtual currency transactions.”

This statement which had been issued as a warning by the Beijing Office of People’s Bank of China warned and prevented the institutions to provide any services related to virtual currency. This is not a new thing for the Chinese government to do. 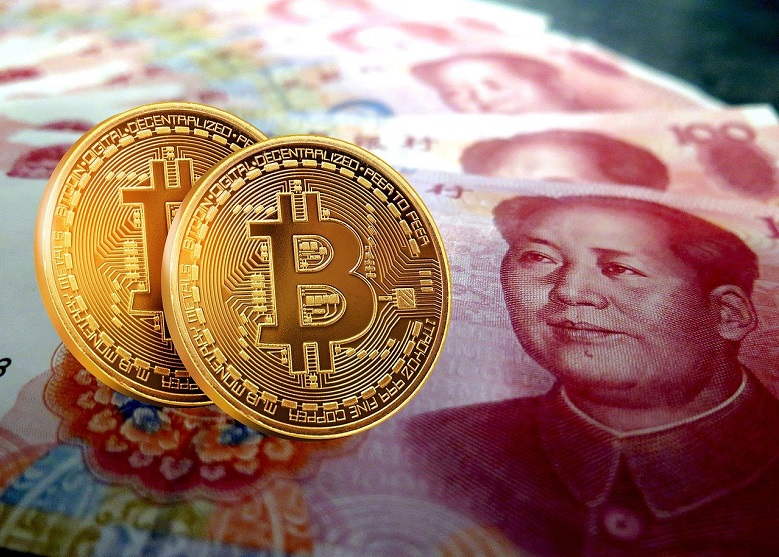 In 2013, the country ordered third-party payment providers to stop using bitcoin. Chinese authorities put a stop to token sales in 2017 and pledged to continue to target crypto exchanges in 2019. However, no matter how many times this had happened the initial buzz did calm down after a few days and the rules were once again softened. But this time it is a bit different

“China’s government is doing everything they can to ensure that bitcoin and other cryptocurrencies disappear from the Chinese financial systems and economy,” said Fred Thiel, Marathon Digital Holdings CEO, and Bitcoin Mining Council member.

So why China has essentially declared war on cryptocurrencies in 2021?

One theory is that it’s part of a broader law-and-order push ahead of the hundredth anniversary of the Chinese Communist Party this year.

“They’re cracking down on all sorts of undesirable behavior,” Carter said.

“Part of this is to ensure the adoption of China’s central bank digital currency, and part of this is most probably to ensure financial surveillance activities are able to see all economic activity,” explained Thiel. The digital yuan could, theoretically, enable the government greater power to track spending in real-time.