Well, Bitcoin is the new way of making money nowadays. China had been the hub of Bitcoin Miners for a long period of time. Most of the Bitcoin miners could be found in China itself and the concentration was mainly docked around the Beijing area. However, there is a sudden shift in the environment and now Beijing wants to get rid of all these Bitcoin miners as soon as possible.

The severe crackdown of Bitcoin mining and trading had been dubbed as the great mining migration. People do come up with some ridiculous names and there is no doubt in that but this once actually makes sense. 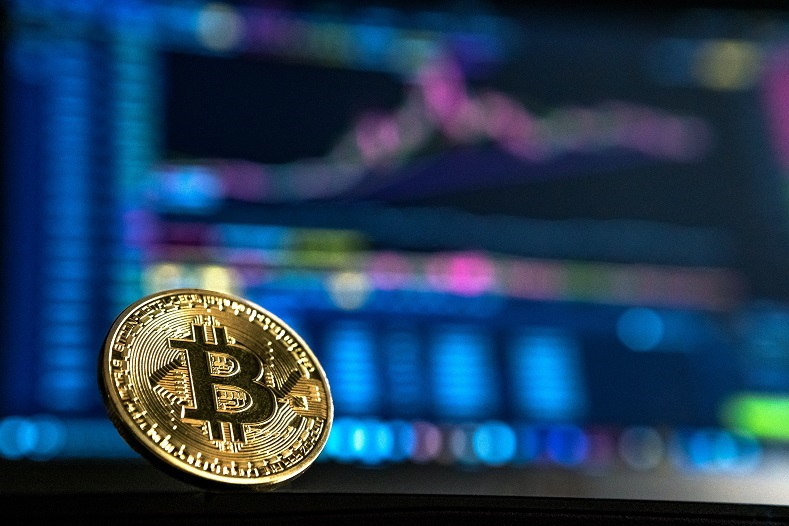 The expulsion of the Bitcoin miners from Beijing, China is a big move in the Bitcoin industry and this could become a game-changer for Texas. The exodus as some might live to call it is underway now. The world of Bitcoin is changing under our very noses.

“You are going to see a dramatic shift over the next few months,” said Brandon Arvanaghi who is known as previously a security engineer at crypto exchange Gemini. “We have governors like Greg Abbott in Texas who are promoting mining. It is going to become a real industry in the United States, which is going to be incredible.”

The fact that China has given the Bitcoin miners around 2 months to clear out speaks a lot in terms of the sense that they are actually blaming the crypto mines on their energy misses. Beijing’s climate targets were not met and this leads to the spearheaded doom of the Bitcoin miners in the area. The shift in the trend of the world might be a huge impact on the world of Bitcoin.