Supercell’s legacy keeps on going with their unique battle arena game that’s attracting millions from all over the world. Brawl Stars is another excellent game from Supercell that offers a fierce third-person shooter experience, and the competition does get quite competitive, which is something that one can predict from Supercell.

Brawl Stars features a long list of brawlers, and each one of them has its own unique abilities that can be used during combat to deal heavy damage to your opponents. But, to unlock each one of them, you’ll have to hustle and make regular progress. Furthermore, if you’re eyeing to play more similar games like Brawl Stars then make sure to stay tuned, we’ve got some amazing titles that you’ll surely like. 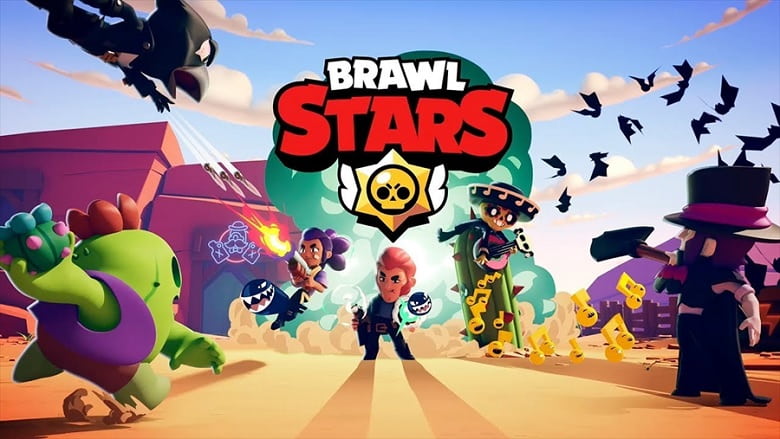 Interesting fact, Brawl Starts can be played on PC! Get it here and enjoy playing it on Windows.

Armajet is one of the most evolving PvP games we’ve seen in a while, and its 2D arenas with futuristic jetpacks have made it one of the most played multiplayer shooters of the year. By the looks, Armajet does seem to feature Diablo vibes, and when you’re going toe-to-toe with your competitors in a fierce battle, it may also remind you of your competitive nature of Diablo as well.

Armajet’s secret behind its success is that the fact that the outcome of the games solely depends on the skill set of the player, giving a run for their money to its competitor games who offer pay-to-win scenarios to the users.

For users that are looking for PvP battles in sophisticated settings where steaks are high, and the battle is fierce, make sure to give Armajet a shot.

Team Fight Tactics brings competitive fight-to-the-death to a new whole new level with its unique and sophisticated battle system. Team Fight Tactics consists of hundreds of warriors that you can choose from and build a combination of these heroes and send ’em to the battle to win glory and make it to the top of the leaderboards.

Much like Brawl Stars, a team of heroes, selected by you, will be dropped into an arena, and they will face strong opposition. And since the game focuses a lot on tactics, the team that’s well-balanced has a pretty good chance of out-performing their enemies and slaying them with their blood-thirst blades.

Team Fight Tactics requires a decent strategy if you’re looking to make a name for yourself. However, if you haven’t found the perfect combination of heroes, you may find yourself in hot waters. Furthermore, Team Fight Tactics is undoubtedly one of the best strategic games out there, and it’s up there with the likes of Brawl Stars. 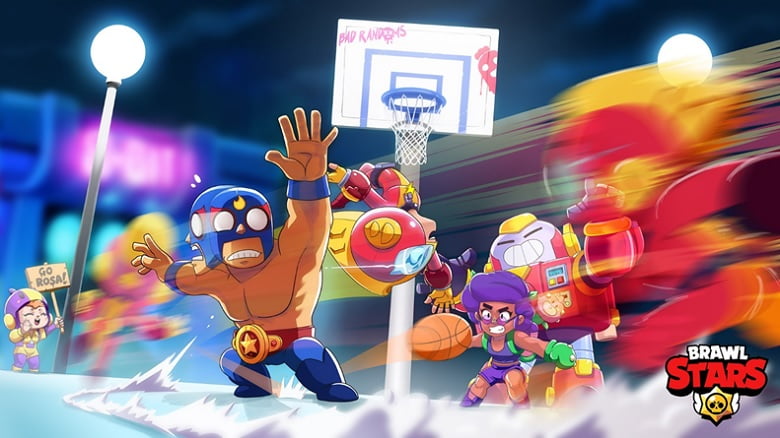 A team of heroes in a 3v3 match, dark settings, and many creepy monsters casually taking a walk in the midst? Vainglory, in many ways, reminds you of Dota 2, an exceptional MOBA title that took the world by storm. And Vainglory could be the mobile version of Dota 2. However, the new management seems to have done a great deal of damage to the game with their own set of ideas.

Launched in 2014, Vainglory is a MOBA title developed by Super Evil Megacorp, but it was taken over by some other developers down the line. The game offers P2W modes where teams of 3 will go toe-to-toe against each other in strategic-based battles. And as one can expect, Vainglory is a bit difficult to master for a newbie. However, if you’re well-versed in MOBA games, then Vainglory would be a dream come true for you.

The gameplay is exceptional, and the competitive nature of the game will keep you on the edge of your seat. And if you like to play games like Brawl Stars that feature intense team matches then you’re going to love Vainglory.