If you’re like the vast majority of people out there then you are most likely using a computer running Microsoft Windows. You may or may not have already noticed that your computer came with quite a few applications already installed. Some of these you might use regularly and are quite happy to find already installed on your computer, some others.. not so much.

Some programs that come preinstalled can even go as far as slow down your computer while you use it. It’s not a surprise that you would want to remove them, so you can back to gambling at an online casino with all of your computer’s power.

The worst part is that because a lot of these programs come with Windows even if you delete them using normal methods when Windows updates they might get re-added to your computer, sometimes Windows updates even add new programs you didn’t ask for! 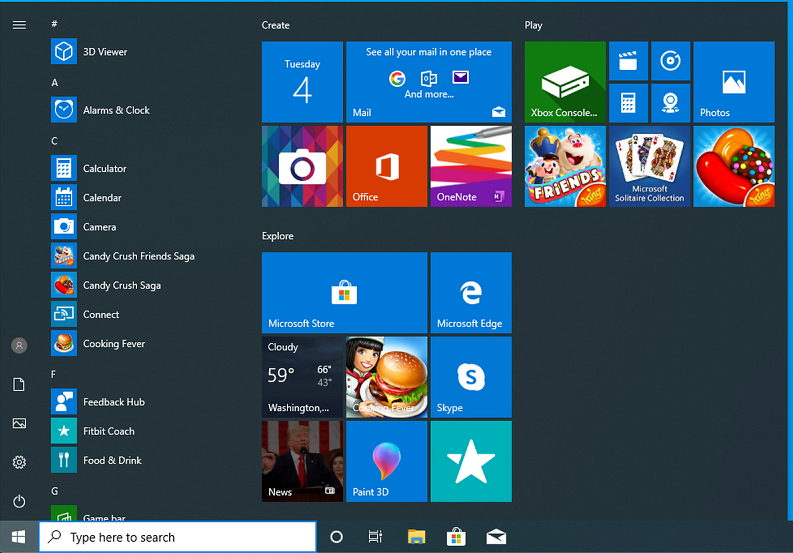 For the wide variety of reasons that you wouldn’t want these programs on your computer whether it be because you want to conserve storage space, want your computer to boot faster (since there are fewer things that Windows needs to load), want to remove something that’s using up your RAM or any other valid reason, the fact that Windows does this is incredibly annoying.

How to Get Rid of Managing Bloatware on Your Computer

Thankfully there are ways of removing these programs from Windows. Keeping them off of Windows later is a little harder though. But we’ll get to that.

Honestly, sometimes the simplest solution is simply the best one. Sometimes just uninstalling the applications you want to remove solves all of your problems and they don’t come back.

Windows is weird and confusing and it’s really impossible to say whether this technique is going to work for whatever it is that you’re trying to remove from your computer.

For people who want to remove something relatively simple from their start menu, because Windows love putting its own things there, then uninstalling it will probably fix the problem.

Sometimes when you install Windows it installs games like Candy Crush and sometimes weirder ones like things called Cooking Fever. It is weird, nobody wants these already installed except middle-aged office workers with nothing better to do.

If you go into the Windows search and type uninstall you’ll find Window’s built-in app uninstaller. This will probably be good enough for removing these from your computer, at least for the time being.

Simple open the program and scroll or search the list of applications it shows until you find the one you want to uninstall and then uninstall it. There ain’t much else to it.

Sometimes, to make matters even more annoying, Windows does this thing where the application isn’t really installed on your computer. It shows up in the start menu but won’t actually fully install itself until you click on it and try and play it.

Since you probably don’t want to have to click on it to install the thing and then go and uninstall it (aka you are a normal person) then you most likely want a better solution.

Luckily Windows actually has something useful for once and lets you right-click on it in the start menu and it should give you the option to either remove or uninstall the program. Simply click that and the problem solves itself.

If you’ve ever clicked the little Windows icon in the far left of the screen then you know what the start menu is and you’ve probably seen the tiles Windows places by itself in this menu.

Some of these might be useful but most of these are probably for things you were never and probably won’t ever use.

Luckily it’s quite straightforward to remove these from the menu if you don’t want them, once you know how at least.

You can just right-click on the tile in the menu and click unpin from start. The tile should remove itself and you will have a slightly less cluttered computer and a slightly more organized start menu. It’s really quite simple.

3. Stopping Bloatware in the First Place

You might not be satisfied with just removing some stuff from your computer, you want to know the best way to not have it there in the first place.

If you still want to use Windows and are installing it fresh then the quickest way to stop it from installing a whole bunch of junk is to make a Windows installer USB and install your version of Windows and don’t let it connect to the internet.

Windows will install a lot less when it doesn’t have access to the internet and it can make life so much better. It also will allow you to make a Windows account without needing to create or sign in to a Microsoft account, which is an automatic reason (at least for me) to install Windows without internet access.

Windows will try and say that it needs internet access when you install in this way but you can still press continue or skip and it will install just fine.

When it shows you the screen with all of the extra stuff that you can choose to install make sure you flick all of those off too, they’ll install stuff you probably don’t and won’t ever need.

You can still install them if you yourself think there is something you want from them, but I wouldn’t personally recommend it.

Of course, there are other alternatives to Windows out there. Ones that don’t throw a bunch of random programs down your throat when you install it.

Linux has been a very popular choice for people who want to get more out of their computers for a very long time. This is for good reason. 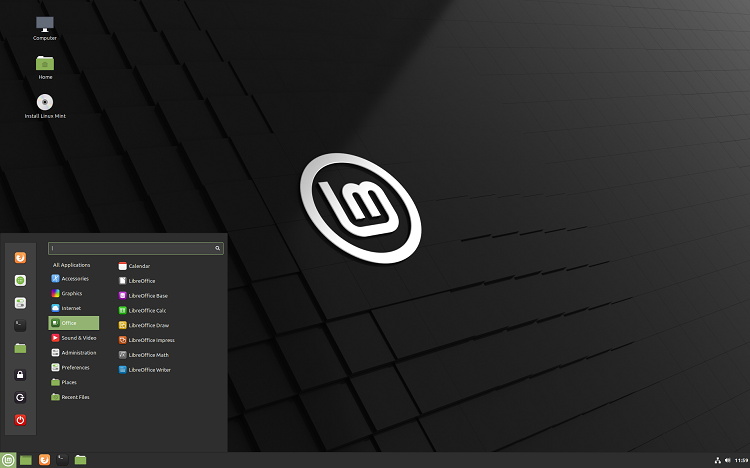 Linux is an Open Source operating system, this means that all of the code is out there and it’s possible for you to look at any of it. Regular people can also upload their own code to be added to the operating system to make it better. This code is reviewed by other people before it’s added.

That means that Linux just can’t come with any bloatware because nobody wants bloatware and people would just simply remove it from the operating system.

Linux lets you be completely customized. You can change any of the code or things in your operating system whenever you want.

This makes it easier to do unique things with it while also being great at making sure your computer stays tidy and doesn’t get filled with junk you don’t need or want.

This isn’t even an ad for Linux. It can’t be since Linux is a completely free system. Anyone can download it or upload their own modified version of Linux. There are actually dozens, if not more, versions of Linux out there. Each one has its own advantages and disadvantages.

Finding the right one for you might be a little bit of a challenge and require a bit of research. There’s also the part to remember that switching from Windows to Linux has quite a bit of a learning curve. Windows is designed with a different idea in mind than what Linux is doing.

Figuring out the differences between the two can be challenging but if you really want an organized and put-together computer then it’s probably very much worth it.