The use of technology by people of all ages has become inevitable in today’s society. The entire world is depending on technology right from the stock market to rocket launch codes. This technology has even paved the way for the automation world so as to access it on its own. So, it’s your responsibility to check that your working on a well-protected website or not.

In the past few years, many of the tasks are performed online which involves a third party who takes the role of hacking your data or attacking your system with some malware. Not only IT professionals, but nearly every sector has also made it a priority to mitigate the impact of third party people in the system. With that, many antiviruses like Bitdefender has been set up to eliminate all the malicious software and breach of data. 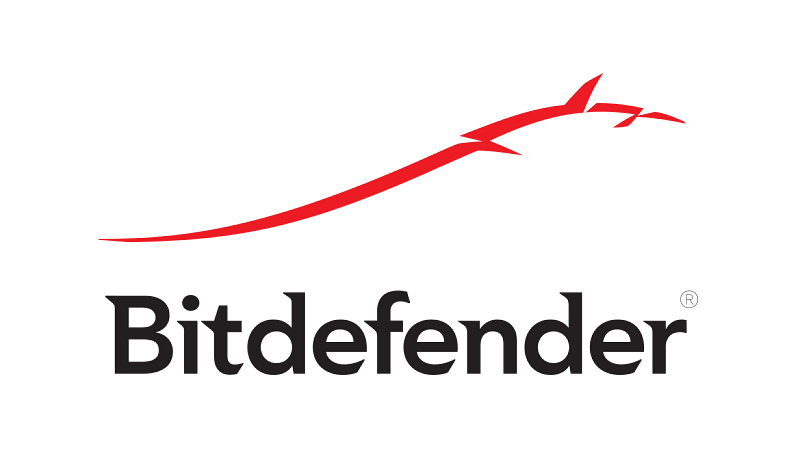 In this article, you will get complete details about the Bitdefender antivirus software to protect your macOS.

The interface of the Bitdefender is quite straight forward and easy to use. Its dashboard is amazingly designed and gives you speedy access to all the required things.

It even allows you to customize the standard dashboard layout if you wish to do so. This Bitdefender has organized all its tools in the easiest way. Thus, Bitdefender is at its ease to protect all the systems by blocking malicious internet traffic.

Bitdefender has a number of key features that make it to the list of top antivirus software. Now, let us just see the few top features and know about them:

The Bitdefender software is one of the most reliable antivirus software which is said to block around 99.7% of threats that are available. Moreover, this software is easy to use and understand. Just after installing, you can scan all the links on a website to identify the malicious ones and ensure that these links do not infiltrate your system.

Phishing is a way of attempting to acquire sensitive information related to login credentials and credit card details. Bitdefender has proven to be the best in the industry at blocking malicious content and phishing links. Among all other antivirus software, Bitdefender was ranked to give significantly better protection.

The Anti tracker is known to be the latest feature of Bitdefender. It allows you to manage and block different types of trackers on other websites for you to get a private browsing experience that includes ads and site-related content.

Not only privacy it even safeguards your data, browsing history, cookies, personnel information and speeds up the loading time of the websites which you visit. Last but not least, anti tracker works with Internet Explorer, Firefox, and Chrome.

As the name itself suggests that this feature is meant for alerting the user that how safe your website is. Depending upon the type of color, it gives you a notification about the website.

In recent times, it is known that ransomware is one of the biggest malicious software attacks which affected millions of systems across the globe. It encrypts all your sensitive and personal files without giving the possibility of decryption until a ransom is paid.

Keeping this in mind, the Bitdefender Antivirus Safe Files feature has come up which can keep personal files such as documents, photos, or movies safe from ransomware attacks. This Safe File feature is automatically enabled by default after installing it. So, now you don’t have to worry about your personal files because they are highly secured.

Though Bitdefender initially focussed on antivirus software later it decided to offer a VPN (Virtual Private Network) in its package. VPN is designed to protect your personal data and hide your IP address while you are in connection with an unsecured wireless network.

The download software includes this package by default. It offers 200MB daily for you to use freely. However, if you wish to use it more, you can purchase the Bitdefender Premium VPN subscription and the option to connect to any server.

4 Reasons Why You Should Go For Bitdefender

Here, we have listed some of the reasons for considering Bitdefender antivirus  –

1. Best Malware Detection in the Industry

With its bunch of features, Bitdefender is the best malware detection in the industry. It is best in malicious URL blocking, Ransomware protection, Password Manager, and many more. Having a wealth of security features, the industry termed it as the best antivirus for macOS.

Unlike other antivirus installations, Bitdefender doesn’t make your system slow after installing it. In fact, it improves your system performance in terms of speed. Moreover, you can use Bitdefender on your system without any interruptions even though the scanning is in process. With this unique facility, you can definitely choose Bitdefender for your macOS.

The internet gives you many facilities. Video call is one of them. However, many times people say that hackers hack the webcam. Unfortunately, most of the antivirus companies often ignore security in web cameras.

So, to get rid of this, Bitdefender has come up with the webcam protection feature which monitors all your apps that try to access your webcam and blocks unknown applications.

Also, with Bitdefender, you will receive a notification when an unauthorized app uses your webcam. So, this is another useful security feature from which you can protect yourself.

Regular updates are a must to any kind of game or software which you use. It may include security updates or any bugs which impact the stability of your system. Bitdefender gives you regular updates to your software. So as to cope up with the new malware which might threaten your system.

Overall, Bitdefender antivirus is an amazingly curated software that designed all the required features in a single package. Moreover, if you are a startup or working in any IT professional then Bitdefender costs only $50 which covers 10 devices. So, I highly recommend you to use this antivirus and protect your system.