On Monday the around 100 people sat together at the New York City’s Swanky Standard Hotel and munched on snacks when they watched a short film made on restaurants. This is not something uncommon or weird but in this situation of a pandemic, it sure is irresponsible and disturbing, to say the least.

The film was made by Doordash. It was a film screening and not the only one of the week. All of them were sponsored by some brand or the other. So why are people actually watching these brand-sponsored films? It is obviously not a new concept and had been around for quite some amount of time but it must be accepted that it is getting more attention from the public nowadays. 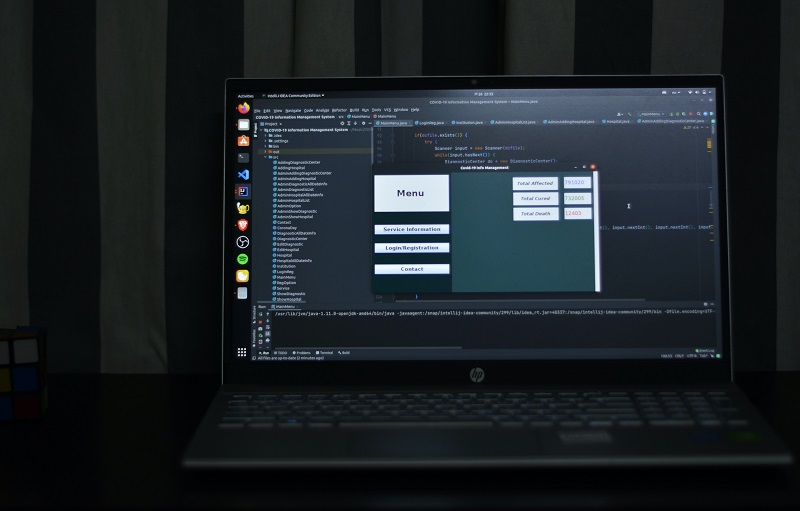 It is a completely good way of reaching a consumer who is trying to avoid any kind of advertisement. Such consumers also tend to seek out brands that appear to share their values. Thus this entire concept of brand films which had been around for quite some time had got new life in it.

More and more people are jumping on the bandwagon of such films. That is the reason why more and more companies are drawn towards such brand films and then comes the part of their creation.

“I think this is a huge trend,” said Tim Calkins, a marketing professor at the Kellogg School of Management at Northwestern University. “The core challenge for brands now is that it’s very difficult to reach people. The decline in television advertising has taken away one of the main ways that brands would tell their story, and help people learn about their business. And as a result, brands are looking for ways to help people understand what their brand is really all about.”