Apple had released the new Apple watchOS 8, and we are here for it. There had been some time since this had been released, but we were waiting for some time to actually try out the watch and then tell the readers about the first-hand experience that we got from it.

Needless to say, the watch is pretty good, but it does lack a lot of features that had been packed in the iOS 15 for the phones. The features of the iPad have also been increased a lot. However, this time they did add features that are going to make the usage of the watch even better than before. They have added some features to this, which just was needed in the system for a long amount of time, and the customers had been requesting it too. 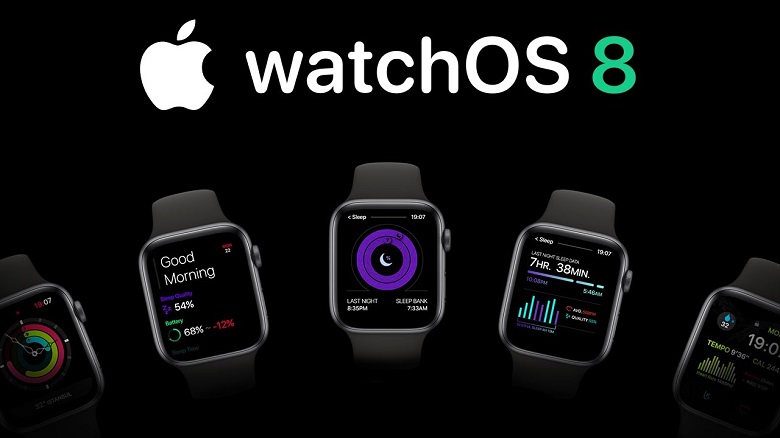 We are happy to know that Apple is really paying attention to the demands of their customers recently, which is an excellent way to grow your business and keep your customers happy. The new features added to the watch will ensure that it runs smoother and that the user can use all the benefits of the watch to the fullest extent.

They have included, among others, a mindfulness app. Well, what is that? It is an app that allows the users to sit back and enjoy some peace and quiet while thinking about Happy thoughts. It is a good app as we all need some break from our hectic life. We are sure that you agree.

The mindfulness app will also have the features of the breath app. The app allowed users or rather instructed them to take deep long breaths. There had been improvements made to the sleep tracking feature too.

Several new workouts had been added to the watch too. We are really happy with the outcome of the new system. We would like you to give them a try too. They have stepped up their game with new features and improvements.