It is indeed something that the government might need to do at some point in time for various reasons but the Apple firm does not seem to agree with it. The software that the company provides for hacking can allow the government to look into everything on the phone including communication. 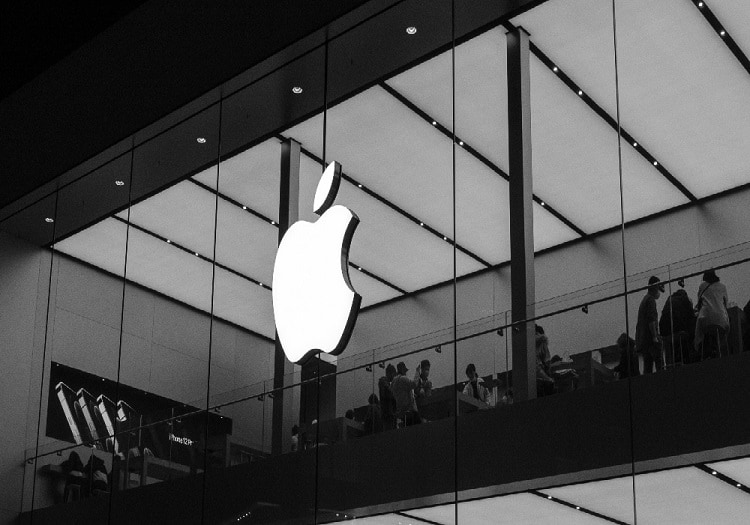 Earlier this year only it was found out that in many of the recent iPhone models of human rights lawyers and some of the journalists, there had been found the malware of the. The company helps them hack into the phones and take a look around important documents and other such communication. This is indeed a breach of privacy and this matter is a serious issue. The malware is known as Pegasus and it was found in many phones, to say the least.

Apple had taken legal steps and sued the company for what it had done. Apple is now going on the offensive as they are seeking a permanent injunction which will help them in order to ban NSO Group from using Apple software. They will be banned from using any and all of their services or devices. Apple is not stopping there as they are also seeking damages over 75,000 dollars.

They also think that this might work as a warning to the other spy donors around the world.

“The steps Apple is taking today will send a clear message: in a free society, it is unacceptable to weaponize powerful state-sponsored spyware against innocent users and those who seek to make the world a better place” tweeted Ivan Krstic, Apple’s head of security engineering and architecture.

This is all that we know for now. We will surely keep you updated on it when any new updates do arrive on the scene.