Apple had released a minor update to fix a problem that many Apple users had been facing. It was a serious problem that needed to be solved soon, so Apple had made the arrangements to fix this problem in the form of a new minor update which they had named as the iOS version 15.1.1.

The problem that the people had been facing is the problem of dropped calls. If you are using an Apple iPhone, then you might also be well aware of the problem as it is likely that it had happened to you too. 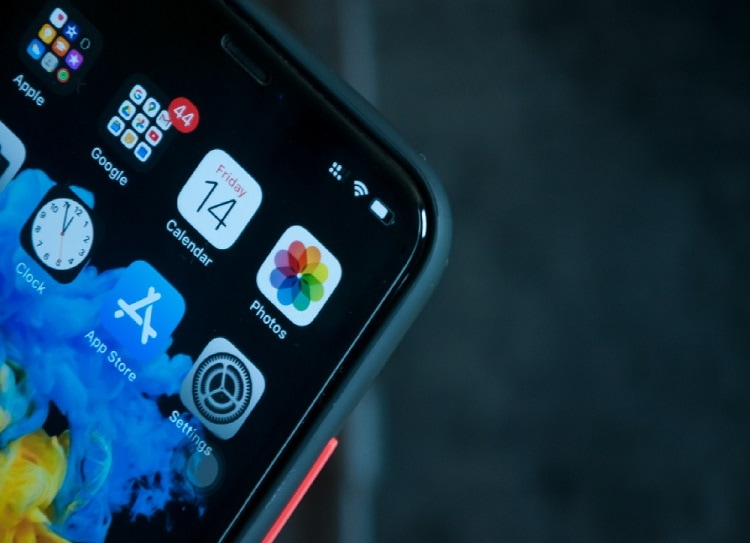 There had been many complaints from the users regarding this problem, and finally, Apple had taken the time to release this minor update to fix this problem. Well, to be honest, they pretty much had to do it and had no choice because calling is one of the primary features of the smartphone, and if that is in shambles, then it could have affected Apple’s reputation in the company. The major update called the iOS version 15.2 is not ready yet. We have been waiting for it, and Apple has been working on it for a long time.

According to Apple, this update is only given to fix one bug, and that is to increase the performance of the dropped calls in the iPhone 12 and iPhone 13 model. We have also heard reports from the users that it fixed the problem regarding these dropped calls.

It is to note that this update is not for the older models. Many people do not even know that Apple had indeed come out with an update. However, we are always here to let you guys know about the important news, no matter how small or insignificant it is.

Apple does seem to listen to their customer complaints, and they have been working to make their operating system better. We are hoping that we will be introduced to the new Major update soon. The tech community has been anticipating it for quite some time. We will keep you updated on the news. So keep your eyes out for it.