Considered as one of the most beautiful OS, on WWDC20 Apple unveiled its latest and greatest macOS Big Sur. Apple’s macOS Big Sur is surely a delight to the eye, with white opaque visuals and elegant animations it surely takes user experience on another level. 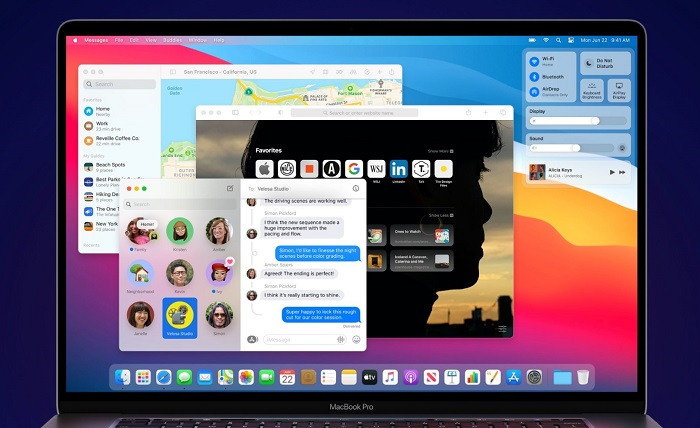 The UI is more clean, spacious, appealing, and yet manages to maintain the familiarity of the macOS. Furthermore, native applications like safari, maps, and messages have also gone through some major changes in design and features.

When will macOS Big Sur Release?

If we see that past releases Apple usually releases its OS in the fall. But as we all are aware of the COVID-19 situation it might be delayed. There have been some speculations that it might release in September or October month. Although the public beta has been released you can get your hands on by signing up for the beta testing.

However, if you are planning to install the Public Beta make sure to backup all your data any inconsistencies like iTunes backup session failed might cause data loss. So be aware of these little things while installing the new OS.

After macOS Catalina, it is the biggest update so far and there is a lot to offer. Below are all the revolutionary changes that you will see in the macOS Big Sur.

MacOS already provides a very minimalistic and elegant UI, with the latest release it has moved a step further. Now you can see a resemblance of the iOS, little elements have been changed which gives a sense of the overall unified look of iOS and macOS. Various UI elements like transparency, opacity, and depth are much more refined. 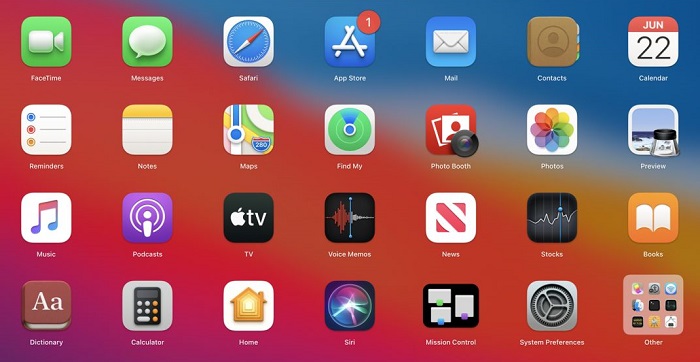 1. Icons, Dock & Toolbar: As soon as you lay your eyes on the icons you will find that the icons have a resemblance to iOS. The dock appears to be floating on the screen. The toolbar and sidebar look more clean and appealing.

2. Control Center: As mentioned macOS Sur takes most of its inspiration from the iOS, there is an all-new control center that was already present in the iOS for a very long time. You can now access all tools like Wi-Fi, Bluetooth, DND, Airdrop, Brightness, sound, and other things all in one place.

3. Notification Center: MacOS Sur comes with all new notification center. With the notification center, you can access detailed information from notifications and widgets. Furthermore, there is a gallery that contains all the widgets that you want to display plus it also supports third-party widgets.

2. Major Improvements in the Messages App

There have some major improvements in the messages app. 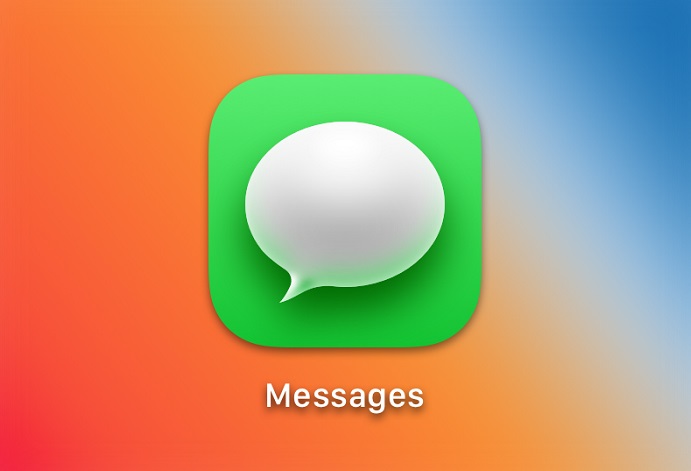 1. Improved Search: The search feature has been improved and made easier to find what you are looking for. As you search you get to see the results appear as a conversation with the search term highlighted. Furthermore, below all the links, photos are also displayed.

2. Redesigned Photo Picker & Memoji Editor: It is much easier now to search for photos and videos. Furthermore, with all new Memoji editor, you can fully customize the look, edit sticker. Also, you can now access tons of GIFS on the internet with the #images feature.

3. Organize Conversations: You can easily organize your conversation and messages, you can also pin them. It is a very helpful feature that helps in keeping the important and frequent conversion on the top.

3. Major Improvements in the Safari App

Among the major changelog of the macOS Big Sur, there are some great additions and improvements in the macOS browser Safari. 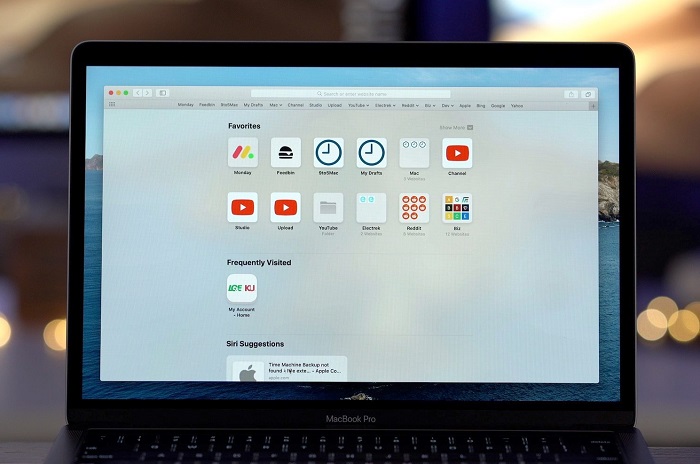 2. Improved Privacy & Security: One of the most important aspects of any browser is how secure you are on it. Well, with safari you do not have to worry about anything. A new Privacy toolbar has been implemented in the safari. It displays all the blockers, web trackers, and full privacy report from the past 30 days. Furthermore, the password monitoring system checks for any data breach.

3. Add-ons & Customizations: With the latest safari, you can fully customize the homepage you can access all your favourite websites on the homepage. Hovering over any webpage gives you a preview of the website. You can now use third-party extensions like all the chrome extensions.

Which Devices are Compatible with macOS Big Sur?

Below is a list of all the devices that will receive the macOS Big Sur update.

When looking at these major changes in the UI, macOS Big Sur surely looks promising and satisfying. Obviously, after going through all the important improvements and feature-packed details it is somewhat impossible to contain yourself from trying it out. The final version has been claimed to be launch by or in the October month.

Well with this being the end of the article on Apple introduces macOS Big Sur with a Beautiful New Design. You surely have got some important insights and knowledge of the upcoming release. Thank you!