A report has been made stating that Amazon is trying to launch its own TV around October. There has been no official announcement from Amazon yet but we will let you know about the rumors that have been going around in the market. Many people are also ready and excited about this.

There is not a lot of information available in the market about this particular TV but there has been some reporting from the people who are having the info and we have compiled all that they have been telling in one single article. It is said that the Amazon TV is going to be featured in two sizes. This is going to be in between 55 and 75 inches. It will also be compatible with Alexa which is the Amazon digital voice assistant. We all know about Alexa, so that is going to be compatible with the TV that is made by Amazon. 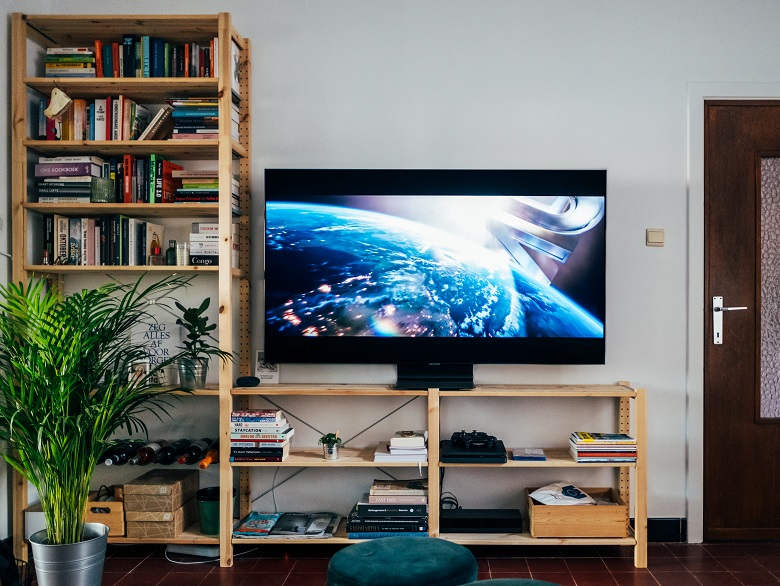 There is however no information on the matter of price or costing. No one knows that how much this is going to cost. Of course, we can throw an approximate amount on the TV but that is hardly going to be of any use at all. It is better to wait for the official price. It’s not like we can buy it immediately if we know the price, it’s not even out in the market it, it’s not even launched!

Amazon has made no comments on this matter and we are still keeping an eye out for any official statement. Whenever that is made, we will be reporting it too. There have been several reports that have been made and that is available on the internet. One said that this project of creating Amazon’s own TV has been going on for the last 2 years.

People are expecting a lot. If Amazon so happens to launch its new TV then the problem is if they will be able to live up to the expectations of the people. With all the rumors going on the hype is very real in the tech world even though there is no official announcement. It’s weird but true!