In the fall of last year, Microsoft rolled out the newest version of Windows. Its 11th iteration had a redesigned interface and updated features. They were designed to improve user productivity and app management. Many reviewers call Windows 11 a big improvement over its previous version.

Those who got used to Windows 10 may be disoriented by the new design. Users will take time to get used to the OS, as features and apps have a new place. But there are a few things they have to know about the operating system.

This is a good feature for staying focused. Similar apps are available for smartphones, but it’s the first integrated into Windows. There’s no need to buy an essay when all distractions are turned off. This app is in the Alarms and Clock section of system settings. Focus Session supports integrating the Microsoft To-Do lists to manage tasks better. 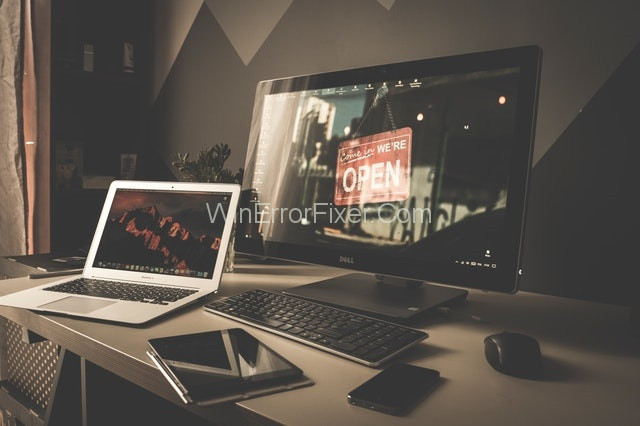 Users can listen to their favorite Spotify tracks when working. Focus Session doesn’t just make you more productive. The software reminds users when it’s time to take breaks. The app provides timers to make people more focused on their tasks. There’s an informative dashboard that allows keeping track of assignments.

Like other Microsoft 11 apps, this one has a dedicated widget on the desktop. This helps avoid opening the Focus Session window to track progress.

For the first time, Windows users can use native Android applications. They are available for download in the updated Microsoft Store. Users have been waiting for this feature for many years. Some of the apps worked on Windows 10 PCs with appropriate phone models. Yet, this is the first time when all Android content can be downloaded directly.

Android apps can be downloaded via Amazon’s Appstore. Those with installed software can get access to around 500.000 apps. They can download such free programs as

Users have to sign in with their Amazon credentials. Android applications are integrated into the Start bar and Taskbar. But some of the Google Play Store apps are unavailable for Windows 11.

Windows 11 has better options when it comes to creating virtual desktops. Users can generate separate screens for each activity and set them up with different wallpapers. Virtual displays can be set up for school, gaming, personal use, and other activities.

There’s no problem with switching between them. macOS devices have a similar feature. Users have to open the taskbar and click the desktop button. A pop-up panel with the current desktop will be displayed. Here, one can add, remove, and switch displays.

While this feature was first introduced in Windows 10, it wasn’t very popular. Many gamers claimed that it was poorly implemented. Microsoft seems to have fixed this issue in the newest version of its operating system. People that have M.2 SSDs can fully use the DirectStorage feature.

It allows downloading games as fast as on the Xbox Series X. Windows 11 has a built-in Xbox Game Pass that gives access to over 100 Xbox videogames. The operating system also comes with the Auto-HDR system. It saves time on toggling the setting for each game.

Teams is another great feature introduced by Microsoft. It’s a video chat platform integrated with the operating system. The software makes daily calls easier to access. The software allows connecting with others on Windows, Android, Mac, and iOS devices.

Users can either find Teams in the taskbar or search for it manually. When clicking the Teams icon, users open the Chat tool. Here, they can message and voice or video call their contacts. Contacts can be selected by clicking ‘chat’ or ‘meet’.

This is a great feature for those working with many open windows. Windows 11 allows arranging them in various layouts on the screen. These windows will be saved in that arrangement. When opening a window, users can find a square-shaped button in the top right corner. 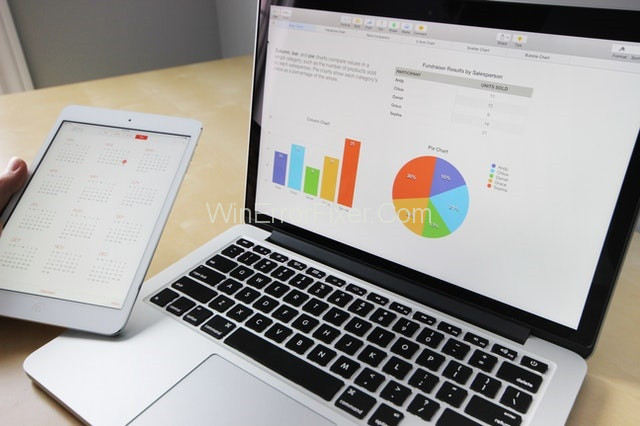 It’s placed between the ‘exit’ and ‘minimize’ buttons. When hovering over the square, it displays a layout and the position of windows within it. These layouts can be compiled into Snap Groups. They can be found in the taskbar and minimized or maximized as groups. People can access saved layouts by hovering over them.

Select the ones you want to get instant access to the groups. This is a good way to make sure you have the proper group. Both apps and website pages can be added into layout groups. Users can learn more about this feature.

Microsoft 11 also boasts a big number of widgets in the taskbar. They offer a variety of personalized updates. Users can get the latest data on news, traffic, weather, and meetings. The information is presented in an AI-generated feed. When clicking the widgets button, a panel on the left side of the screen appears.

Windows 10’s interests and news feed displays the same information. Widgets are displayed on a separate transparent pane. This saves users from having to open another window. It’s a great way of keeping the desktop clean and organized. The interface can be expanded to fit the entire screen.

Windows 10 users had a hard time knowing how well their batteries perform. This was true on tablets and laptops running on this OS. But Windows 11 is great at visualizing battery usage. This data can be found in the Power & Battery section of system settings.

The updated battery statistics display usage charts. Users see how long the screen has been on. The statistics even show when the PC was working idly. This updated feature also offers information about how much power apps take from the battery. It’s an excellent way of saving battery life by eliminating background processes.

While Windows 11 has some polishing to do, it’s a great improvement over the predecessor. These features ensure that devices running on this operating system perform to their best ability. Check out your PC and see if it’s able to run Windows 11 today.