A survey was done where it was found out that 62% of the people who own a personal computer or laptop and use it on a regular basis. They are people who are already owning and using the Windows Operating system. They have that on their computer. 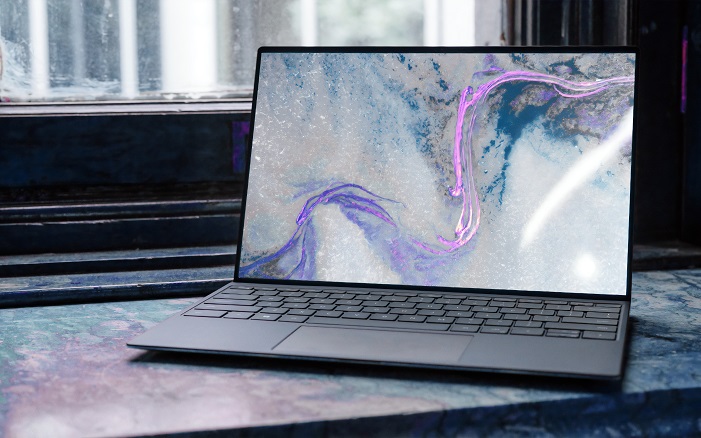 But when asked about the new update of the operating system, most of them were unaware of what was going on with the update. They said that they had not heard about Windows 11 and the launch. Around 1042 people were asked the same question, and the majority of the people did not know.

The other 40% of the people did know about the upcoming upgrade and the new version of the operating system. They are also the ones who are willing to switch up to the new operating system once it is released.

Microsoft is not making much meaningful progress in spreading awareness among the people about their new operating system. It is indeed very slow, and we have to say that Apple is doing a much better job in letting people know about its upcoming new version of the operating system.

So Microsoft really needs to step up their game as the launch date for Windows 11 is coming closer and closer with each passing day. That’s all that is there. We will keep you updated.